British model Jourdan Dunn says it is “fucked up” that she has been paid less than her white peers, such as Cara Delevigne and Karlie Kloss, supposedly because of her “skin tone.”

“The girls that I came up with, like, my best friends in the industry, Cara and Karlie, like, I know for a fact that their rate was different to my rate, even though we came up the same, and we were doing the same jobs,” Dunn (pictured, left) said in a recent interview on TTYA Talks podcast. 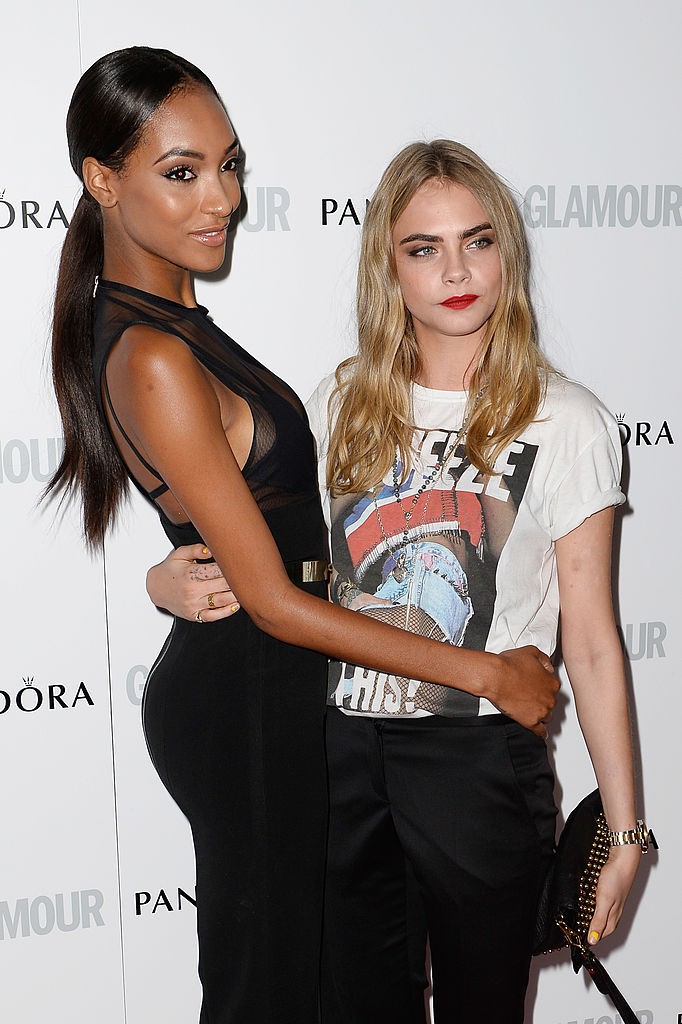 “And, like, when I think about it, I’m like, ‘That is so fucked up,’ like, what is the difference? Really and truly? But clearly the difference is the skin tone,” the model added.

Dunn went on to vow that she will demand higher compensation going forward.

“Even for me now it’s just owning your voice, and knowing your worth,” she said. 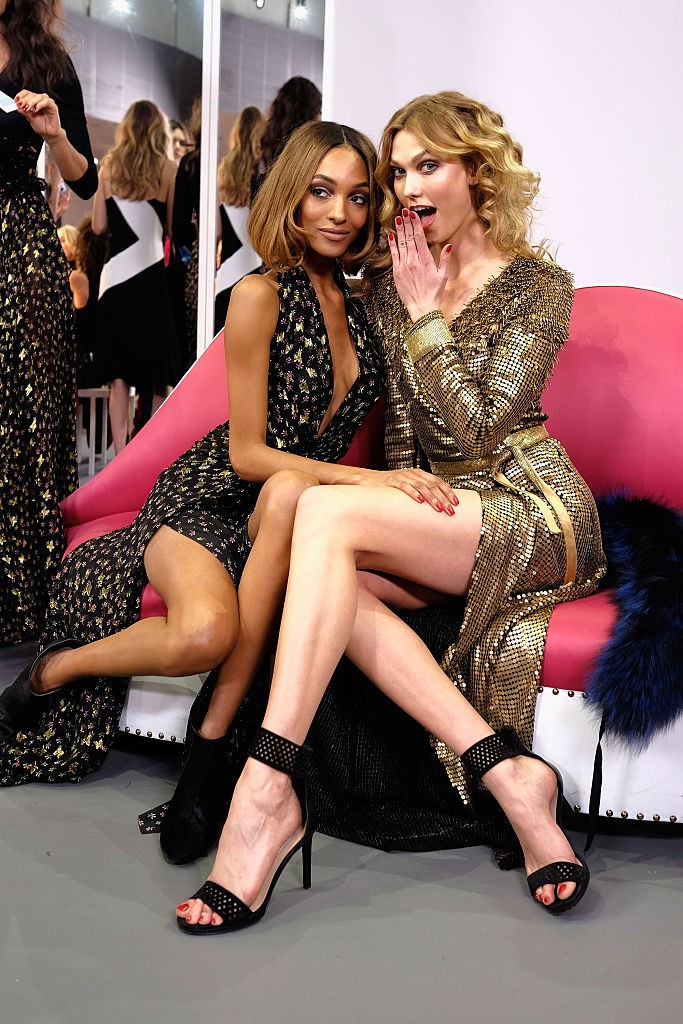 In 2014, Dunn became the first black British model to make it onto Forbes‘ top-earning models list. The runway star has twice earned a spot on the rich list, with an annual income of more than $3 million.

Last year, Dunn expressed concern for her young son’s future in a letter she penned for the November issue of Harper’s Bazaar. 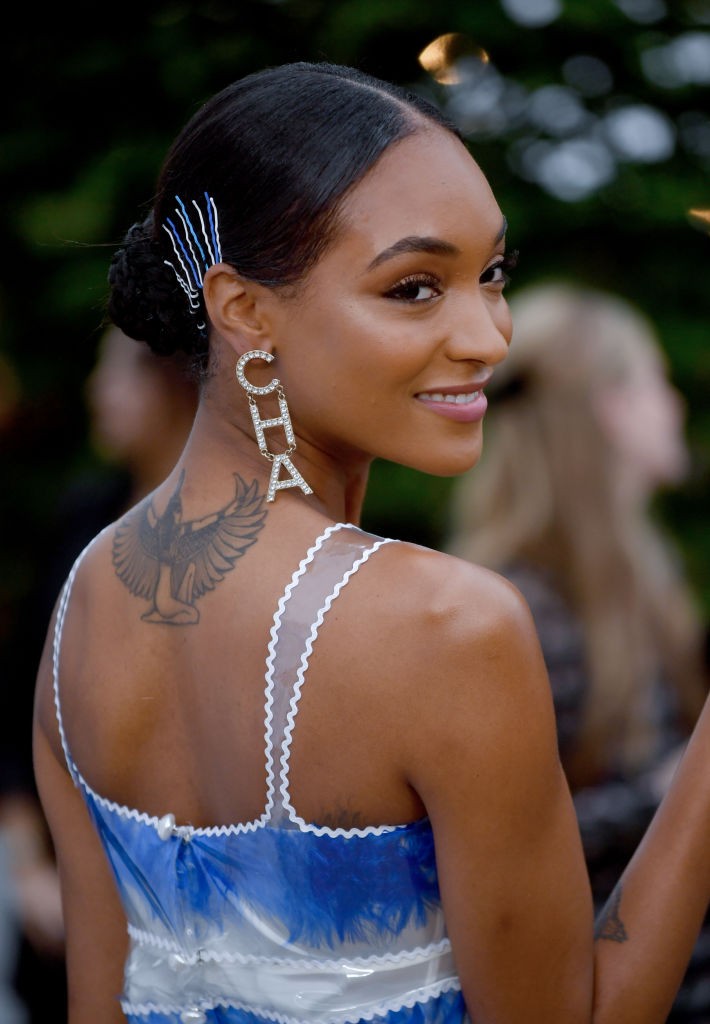 In her letter, the model encouraged her son to be a “joyful black boy” in a world determined to paint him differently.

“I worry that this world will break your kind and loving spirit,” she wrote. “Your innocence has been shaken by the recent cases of injustice and brutality against black people.”

Source: Model Jourdan Dunn Claims She Gets Paid Less Due to Her ’Skin Tone’