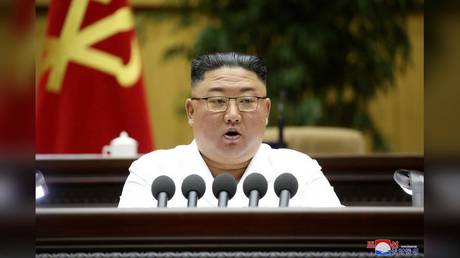 President Joe Biden’s speech to Congress apparently went over like a lead balloon – or perhaps an ICBM – in North Korea, as Pyongyang has said the US will face “a very grave situation” because its leader “made a big blunder.”

“His statement clearly reflects his intent to keep enforcing the hostile policy toward the DPRK (Democratic People’s Republic of Korea) as it had been done by the US for over half a century,” Kwon Jong-gun, North Korean Foreign Ministry director general for US affairs, said on Sunday. 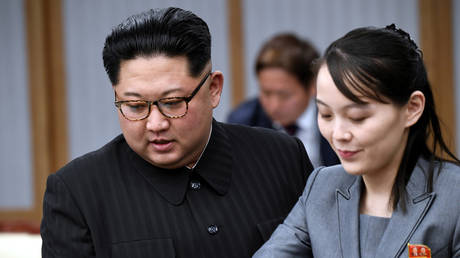 The statement came in response to Biden’s first address to Congress, last Wednesday, when the US commander in chief referred to the nuclear programs of North Korea and Iran as “serious threats” to American and global security. He said he will work closely with allies to address those threats through diplomacy and “stern deterrence.”

Kwon called Biden’s position – referring to Pyongyang’s deterrence against “constant nuclear blackmail” as a “threat” – an “illogical” encroachment on North Korea’s sovereign right to self-defense. US nuclear war exercises held shortly after Biden’s inauguration in January “proved in action who really threatens whom on the Korean peninsula and clearly showed that one must build a powerful deterrence to counter the US.”

A worsening crisis will spin out of control for the US if Washington retains “outdated policy from a Cold War-minded perspective and viewpoint,” Kwon said. Biden “made a big blunder in the light of the present-day viewpoint,” he added, and by disparaging Pyongyang in his first speech to Congress, the president made clear his hostile North Korean policies.

“We will be compelled to press for corresponding measures and, with time, the US will find itself in a very grave situation,” Kwon said. 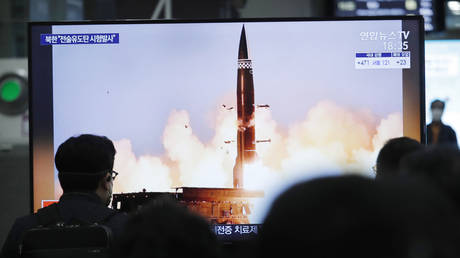 The Washington-Pyongyang relationship appears to be veering off the track preferred by South Korean President Moon Jae-in, who has repeatedly urged Biden to build on the progress made by former President Donald Trump and reopen peace talks with North Korean leader Kim Jong-un. White House press secretary Jen Psaki said in late March that Biden doesn’t intend to meet with Kim. 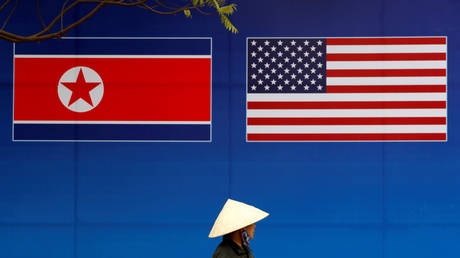 ‘Any supporter would have done it’: Ex-pro Carragher backs United protest despite reports of ‘serious clashes with police’ (VIDEO)