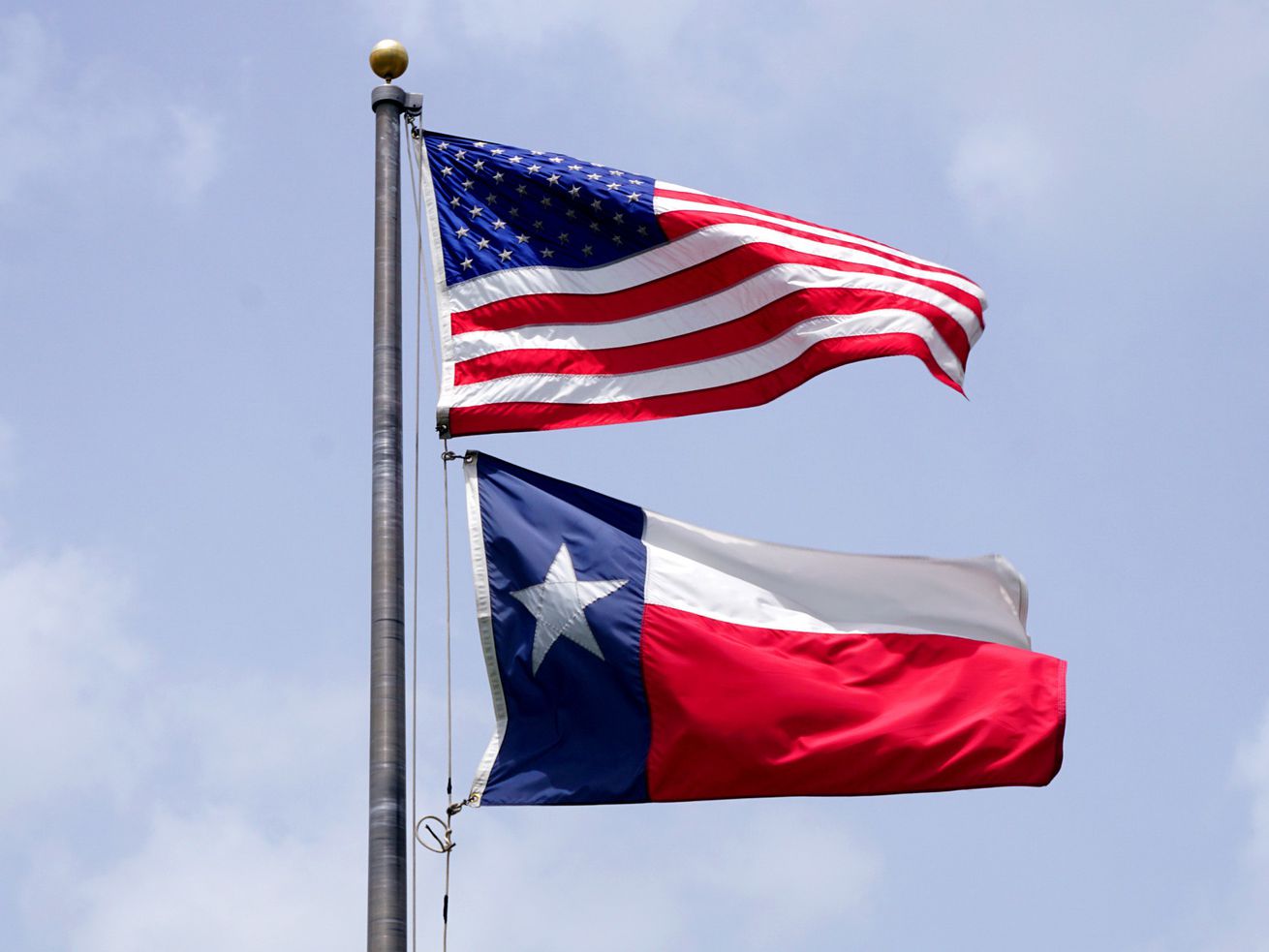 The death of Rep. Ron Wright (R-TX) yielded a 23-candidate runoff to fill his seat in a changing district.

A special election for the House seat in Texas’ Sixth Congressional District will head to a runoff, likely featuring two Republicans in a race that has implications for the 2022 midterms and the post-Trump Republican Party.

The special election was called after the death of former Rep. Ron Wright (R-TX) due to Covid-19. Voters in the district, which is centered in suburban Tarrant County, outside of Fort Worth, went to the polls Saturday to choose from a slate of 23 candidates in an all-party election.

Susan Wright, the widow of the late congressman and a longtime Republican activist in the district, will advance to the runoff after winning 19.21 percent of the vote, according to The Texas Tribune. Though all of the votes are in, the second-place victor, who will face Wright in the runoff, has not yet been called as of Sunday morning — Republican state Rep. Jake Ellzey and Democrat Jana Lynne Sanchez are running tight at 13.85 percent and 13.39 percent, respectively. 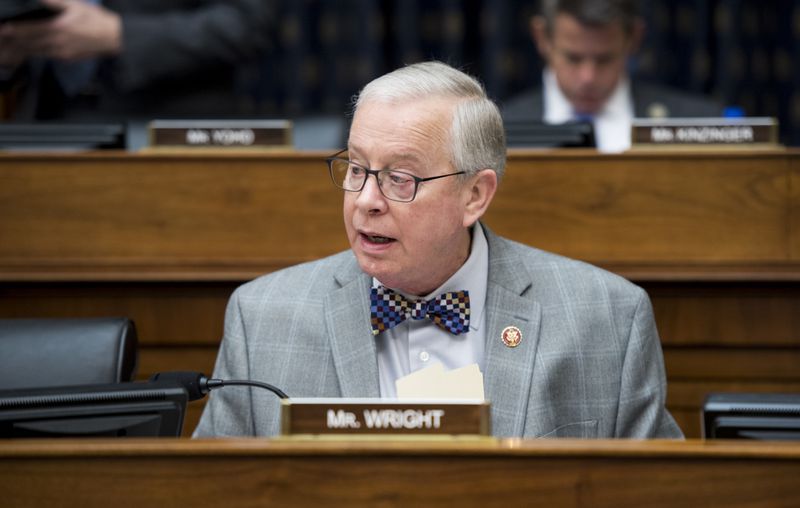 Altogether, Republican candidates received about 62 percent of the vote, while Democrats earned about 37 percent. There were 78,374 votes cast — a far cry from Election Day in 2020, when 339,992 voters cast ballots in the House race, per The New York Times.

The low turnout may explain the disappointing showing for Democrats in an election that was likely their only pickup opportunity on the calendar this year to expand their narrow House majority of 222 to 213.

There were seven special elections scheduled this year — with a rating of R+6 from the Cook Partisan Voting Index, the Texas election was the only one expected to be competitive.

Texas’ Sixth District is one of the areas in which recent voting patterns and demographic changes have excited the Democratic Party about the Lone Star state. After years of being a virtual lock for the GOP, the district went from being won by John McCain in the 2008 presidential election by 15 points to going for Trump in 2020 by just a three-point margin.

Democrats’ rosy prognostications for Texas did not pan out in 2020, suggesting they still have a ways to go with converting growth in Latino and Black populations into support and votes.

With such a narrow majority, a pickup would have been critical for Democrats as they head into 2022 with major disadvantages, including being the party of the President — historically, an omen of bad fortune — and being locked out of the redistricting process in key states, including Texas, where Republicans will get the opportunity to draw congressional maps advantageous to their interests.

The DCCC et. al. will get some flak for sleeping on #TX06, leading to this poor showing. But strategically, they were right not to throw away millions: TX Rs will get to redraw it before 2022, so it doesn’t matter for the majority.

But if the current vote totals hold, then there will be two Republican candidates in the runoff.

The special election was an important test for the GOP as well, as the first chance for Republicans to compete with one another in a post-Trump world.

Wright, who won the most votes and will compete in the runoff, received a last-minute endorsement from Trump just five days before the election.

“Susan Wright will be a terrific Congresswoman (TX-06) for the Great State of Texas,” Trump said in a statement, per The Texas Tribune. “She is the wife of the late Congressman Ron Wright, who has always been supportive of our America First Policies.”

But Wright was far from the most devoted Trump acolyte in the race. The slate of 11 Republicans included Brian Harrison, who worked in the Trump administration as the chief of staff to former Secretary of Health and Human Services Alex Azar, Sery Kim, who worked in the Trump administration’s Office of Women’s Business Ownership and has been loquacious in her praise for the former President, Travis Rodermund, who focused his campaign on gun rights and building the border wall, and Dan Rodimer, a professional wrestler whom Trump endorsed in a previous race.

So, although Wright was the candidate Trump endorsed and is no slouch when it comes to being anti-abortion, anti-immigrant and anti-federal election or voting rights laws, she was certainly not the most Trumpian of the bunch. The same goes for Ellzey, who is currently in second and will likely face Wright in the runoff. While Ellzey talks about similar GOP themes, he has been criticized by Wright as being soft on immigration, blasted by Sen. Ted Cruz (R-TX) for not being conservative enough and opposed by the anti-tax Club for Growth, which has spent six figures on attack ads against him, according to The Texas Tribune.

The runoff election has not yet been scheduled.

IT’S ON! Dr. Fauci did NOT like Sen. Rand Paul prying and asking questions about his support for NIH funding of Wuhan lab (watch)