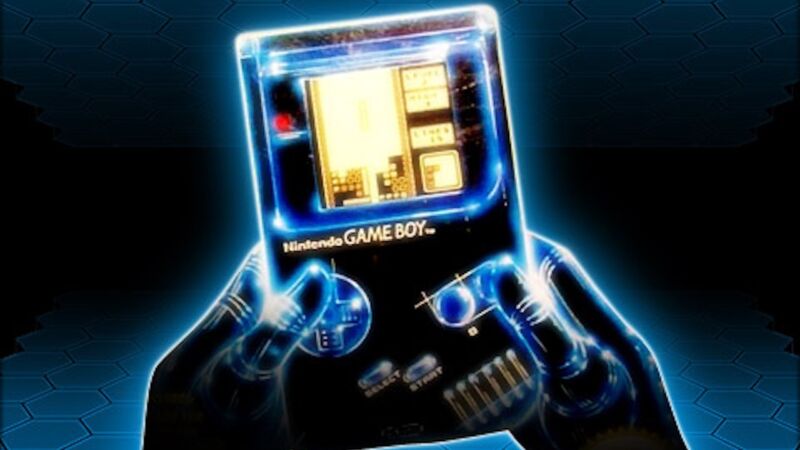 Here’s an unavoidable fact: the original Nintendo Game Boy is reaching middle age. The world may have moved on to sleeker, less bulky technology since Nintendo’s first portable landed in shopping malls and mom-and-pop electronics stores back in 1989. But a number of developers are returning to the green hue of Nintendo’s flagship handheld to explore new ideas for the platform, using the classics as a template.

“Pokémon and Zelda are obvious, really surface level,” Izma, creator of new Game Boy game Deadeus, says of his inspirations. “But then there’s some that I would say are a little deeper. Lisa: The Painful, the vibe and tone of that game heavily influenced [Deadeus]. Things like Tower of Heaven, a flash Game Boy-style game—the narrative’s not the emphasis of the game, but there are certain beats that I tried to match here.”

Currently a full-time UI artist at Coatsink games, Izma began making Deadeus during a game jam with some friends from Magic Leap Studios. They used GB Studio, a free engine for building games to the specifications of a standard Game Boy. Izma had been toying with the Game Boy’s art style in GameMaker and found using GB Studio to be compelling enough to flesh out a fuller version of what he’d started.