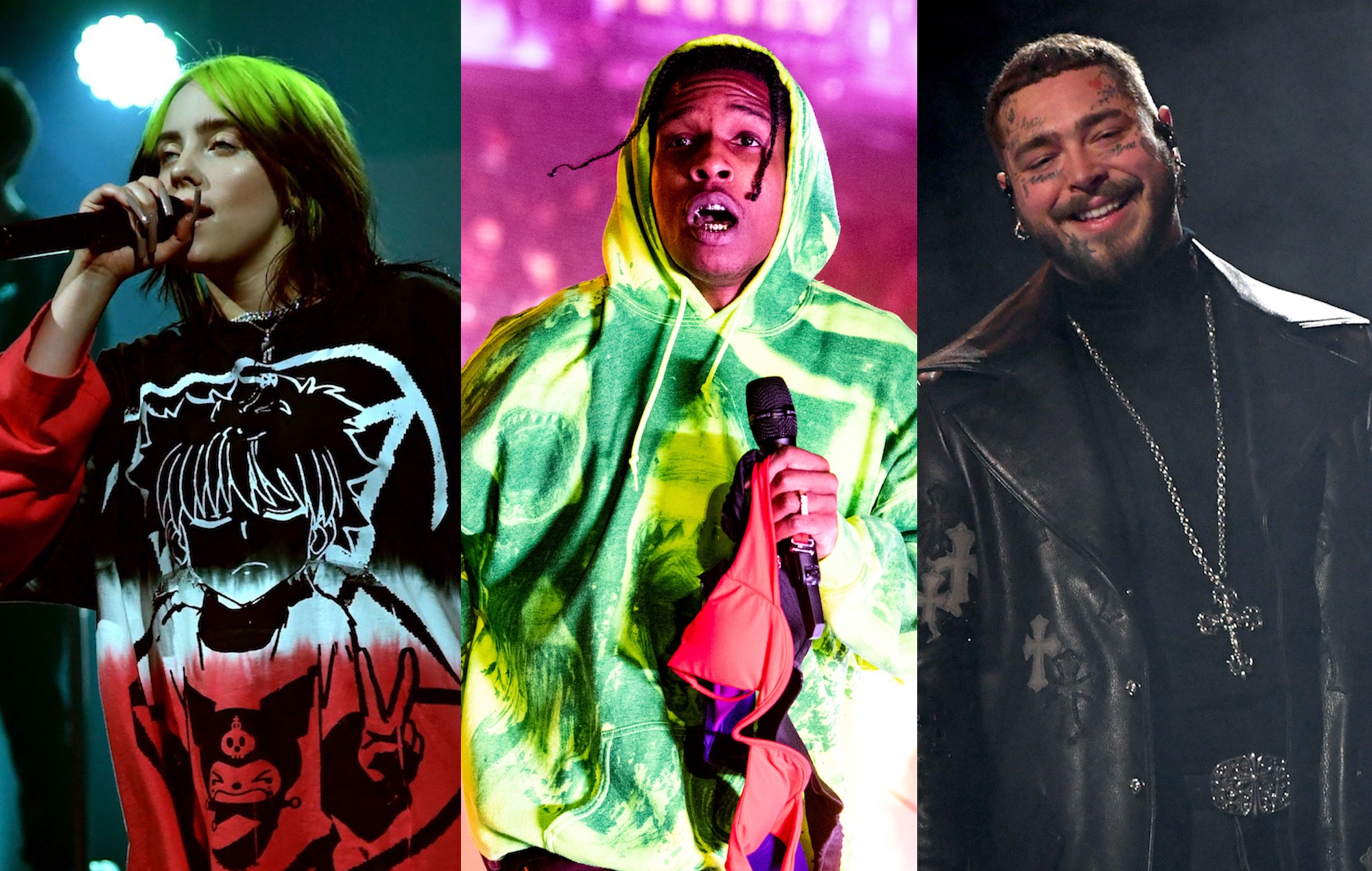 Billie Eilish, A$AP Rocky and Post Malone lead the names for Governors Ball 2021, which will take place this September.

The New York festival will celebrate its 10th anniversary at this year’s event, as originally planned for the 2020 edition.

While some acts booked to play last year’s cancelled festival remain on the line-up, such as Dominic Fike and Carly Rae Jepsen, there are some major differences, with all new headliners in Eilish, Rocky and Post Malone. 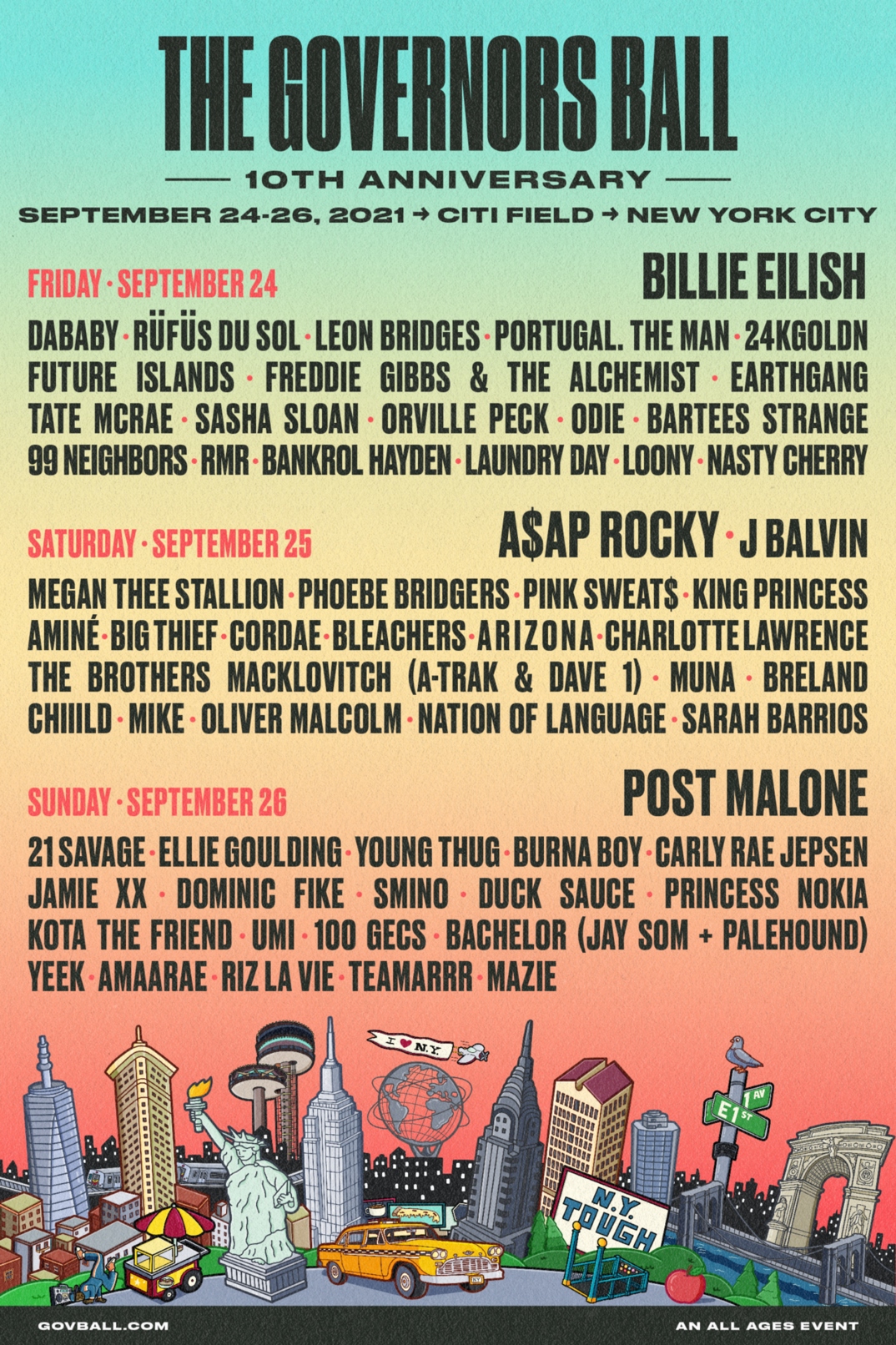 For 2021, Governors Ball will move from its traditional home of Randall’s Island to Queens’ Citi Field and take place over the weekend of September 24-26. The festival will be laid out in a 360-degree design as previously seen at former New York festival The Meadows, which was operated by Gov Ball promoters Founders Entertainment.

In a press release, New York mayor Bill de Blasio said: “Building a recovery for all of us means reconnecting with the iconic events that make New York City the greatest travel destination in the world.

“As more New Yorkers become vaccinated by the day, we’re proud to support arts and culture and welcome back Governors Ball and their fantastic lineup, including New York City’s own Princess Nokia, A$AP Rocky, and King Princess, among others.”

Tickets for Governors Ball 2021 will go on sale on Thursday (May 6) at 12pm ET (5pm BST) via the festival’s official website. Three-day and one-day general admission and VIP passes will be available for festival-goers of all ages, following 2019’s policy that anyone under 18 must attend with an adult.

Governors Ball is the latest US festival to confirm plans for their 2021 editions. Eilish will also headline at Las Vegas’ Life Is Beautiful days before heading to New York, while Bonnaroo, Riot Fest and more have also announced their line-ups.

Diddy legally changes his name to bring in “the Love era”