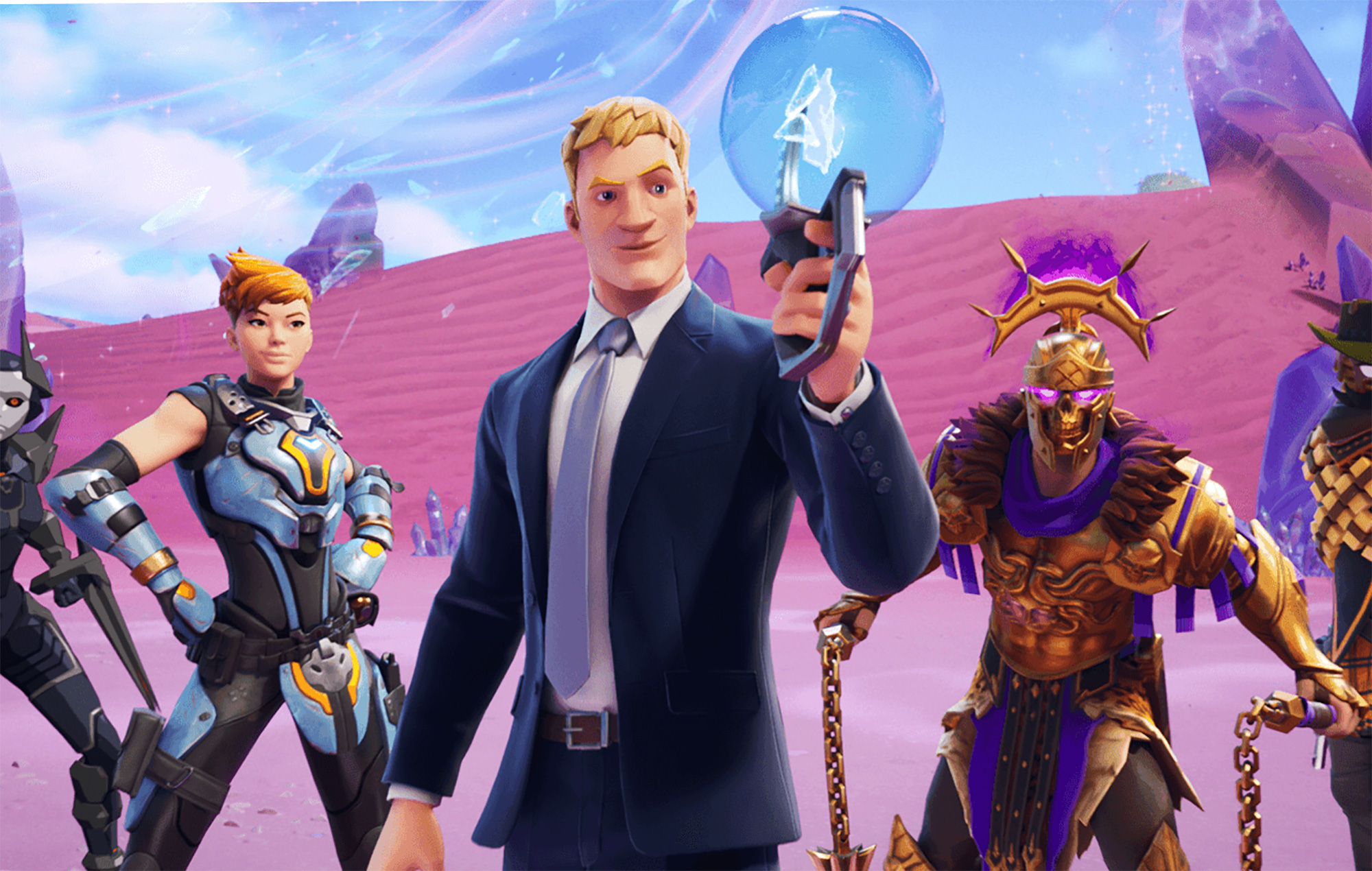 Fortnite made more than £3.6billion ($5billion USD) revenue for Epic Games within its first year of release, new documents reveal.

The documents, made available as part of Epic and Apple’s ongoing legal battle over the implementation of App Store policies and how they affect earnings for Epic from Fortnite, were uploaded on The Verge as part of its case coverage.

As part of the case, Epic Games CEO Tim Sweeney gave a testimony yesterday (May 2) about the nature of Epic’s business and Fortnite‘s place in it.

Sweeney says Epic employs 3200 people, has offices around the world and (this might be new info?) made $5.1bn in gross revenue in 2020.

These claims by Sweeney come after Apple revealed that it believes Epic Games lost  around £132million ($181million USD) in 2019 through investments in the Epic Game Store.

Apple also claimed that the Epic Game Store would not be profitable before 2027, instead needing to recoup spent costs by money raised through other parts of its business which have been “incredibly profitable”, referring to Fortnite, the game that is the root cause of the legal battle.

Recently Epic Games decided that it did not want to release Fortnite on xCloud, Microsoft’s Xbox game streaming service. As part of a recent deposition in the Epic v Apple court case Epic’s Joe Kreiner explained: “We viewed Microsoft’s efforts with xCloud to be competitive with our PC offerings”.

The point was further reiterated when Krenier agreed that decision to withhold Fortnite from xCloud was a deliberate choice on Epic Games’ end.

The post ‘Fortnite’ made over £3.6billion profit in its first year, documents reveal appeared first on NME.

Source: ‘Fortnite’ made over £3.6billion profit in its first year, documents reveal

Everything you need to know about this week’s G7 meetings