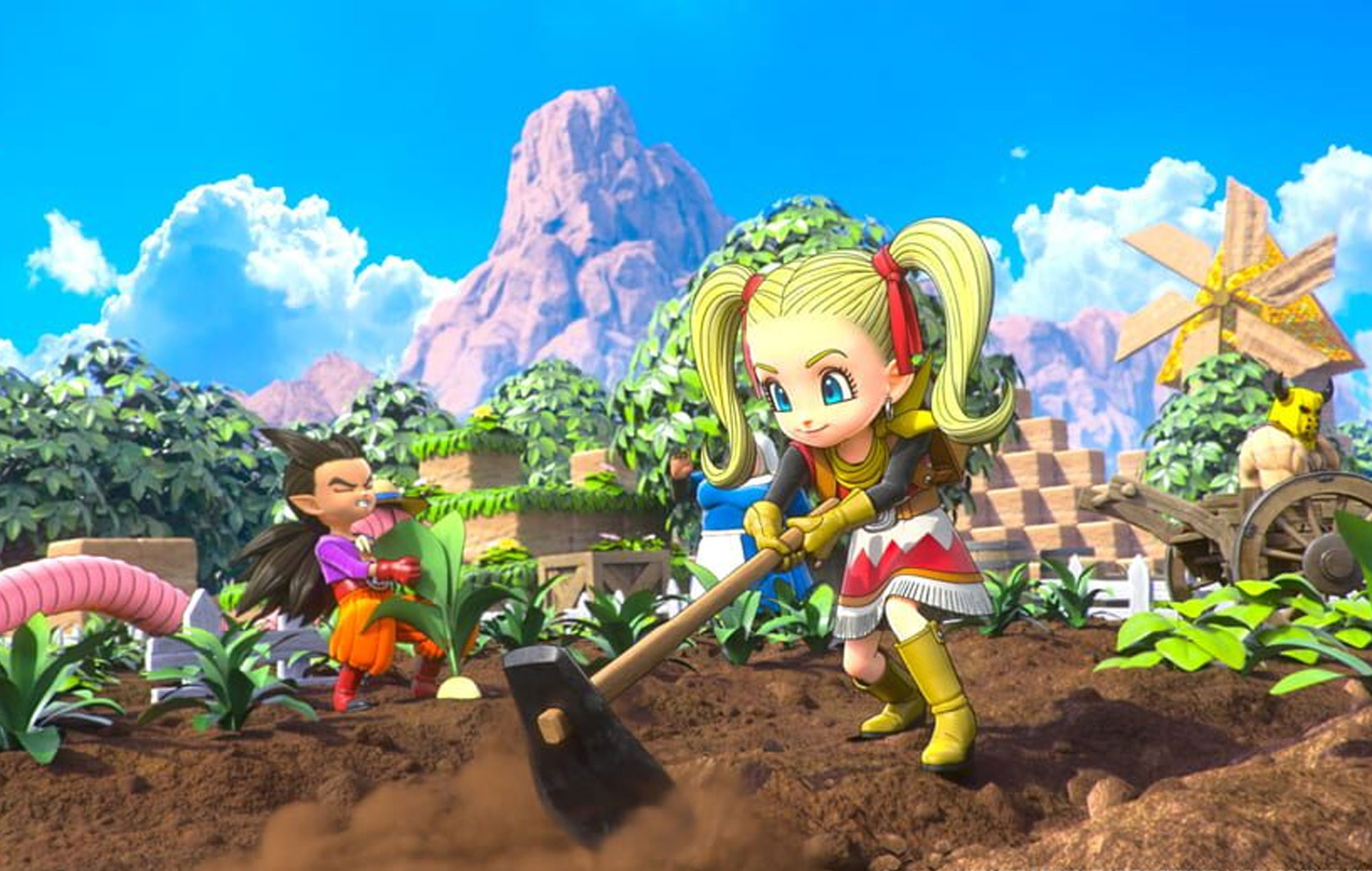 Microsoft have announced May’s Xbox Game Pass offerings for PC and Console, which include FIFA 21.

READ MORE: From mice to dice: How Steamforged Games adapted ‘Monster Hunter World’ into a board game

Leading the line-up for Game Pass for Console and PC is Dragon Quest Builders 2 which releases on May 4.

FIFA 21 follows on May 6 for subscribers to Xbox Game Pass Ultimate, who also benefit from access to the EA Play service.

Finally, PC players will be getting access to Remnant: From the Ashes, a co-op shooter set in a decaying world.

A full list of all the games, as well as additional updates and DLC being added to the service is available on the Xbox Wire page.

Recently, Microsoft promised a reduction in fees for developers who sold games from their stores. Microsoft were previously taking 30 percent of each sale, but the cut will see them match the Epic Games Store at 12 per cent in an effort to entice developers to list games on their platform and stores. This change will come into effect on August 1.

Microsoft later clarified that this change will only happen on its PC store, and the console store will continue to maintain its 30 percent cut.

The post Game Pass gets ‘FIFA 21’ and ‘Dragon Quest Builders 2’ in May appeared first on NME.

Source: Game Pass gets ‘FIFA 21’ and ‘Dragon Quest Builders 2’ in May