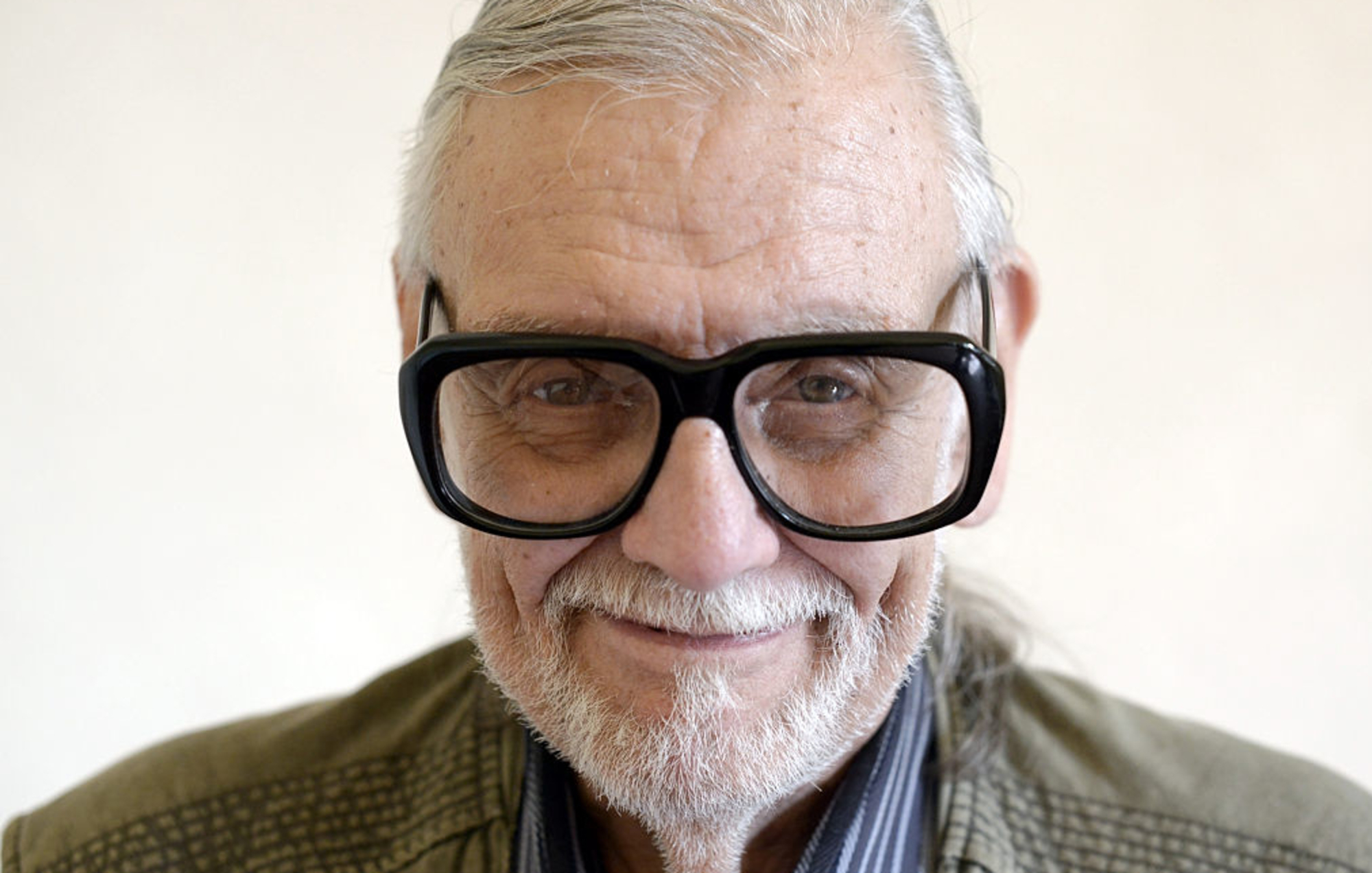 George A. Romero’s final zombie film Twilight of the Dead is being finished by his widow Suzanne.

The filmmaker died of lung cancer aged 77 in 2017, and was developing his final film before his death – intended to be “his final statement on the genre”.

Suzanne Romero has now told the Hollywood Reporter that she has been meeting with three screenwriters over the last four years and is preparing to meet potential directors.

The film’s logline reads: “The story is set in a decimated world. Life has all but disappeared. But there still may be hope for humanity.”

George A. Romero had written the film’s treatment alongside Paolo Zelati, who then asked Suzanne for her permission to develop the script after George’s death, alongside Joe Knetter and Robert L. Lucas.

Night of the Living Dead final installment ‘Twilight of the Dead’ in the works from Suzanne Romero, the late George Romero’s wife

George Romero wrote the treatment for the film

“I gave him my full blessing as long as I could be there every step of the way for it to remain true to George’s vision,” Romero told The Hollywood Reporter.

“We had a solid treatment and the beginning of the script. I can 100 percent say that George would be incredibly happy to see this continue. He wanted this to be his final stamp on the zombie genre.”

“Twilight of the Dead was his goodbye to the genre he created and wanted to go out with a powerful film.”

“This is the film he wanted to make. And while someone else will carry the torch as the director, it is very much a George A. Romero film,” Suzanne added.

Meanwhile, George A. Romero’s lost rollercoaster horror The Amusement Park is being released this summer.

The post George A. Romero’s final zombie film is being finished by his widow appeared first on NME.

Source: George A. Romero’s final zombie film is being finished by his widow