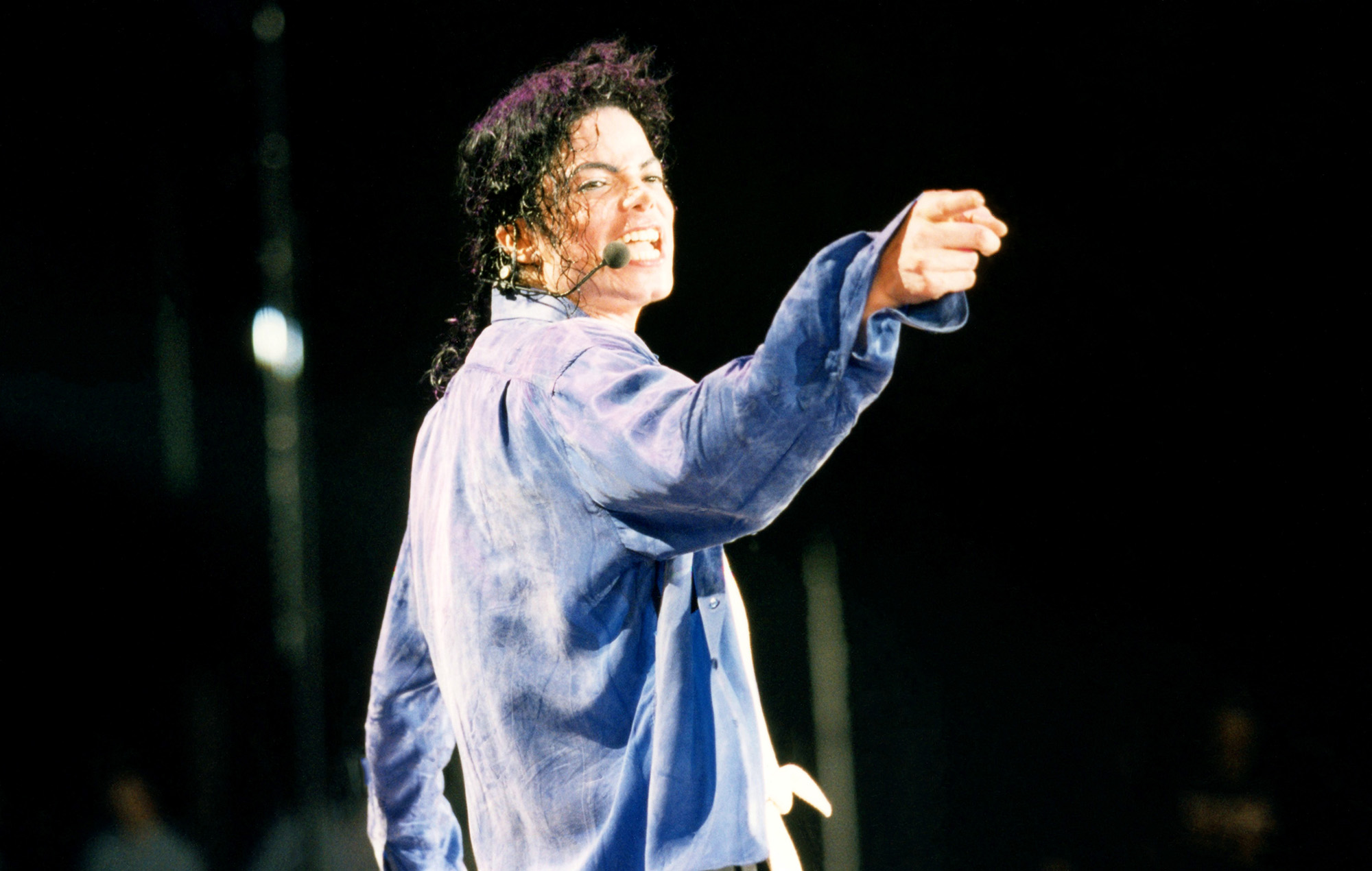 The estate of Michael Jackson has been given a legal win against the US tax authority regarding how much the late artist was worth at the time of his death.

While the IRS valued Jackson’s image and likeness at £313,000 ($434million), the estate initially issued a starkly different valuation of approximately $2,000. The reason for this difference was the estate claimed Jackson’s reputation had been damaged by allegations of child molestation. The estate would subsequently increase its valuation to $3million.

While experts for the estate valued Jackson’s image based on public perception and the prospects of similar deceased celebrities, such as Elvis Presley or Princess Diana, the IRS focused more on “foreseeable opportunities” such as themed attractions, merchandise, films, shows and musicals.

“Jackson had outlived the peak of his popularity, but in the decades before his death he kept spending as if he had not,” Holmes wrote in his ruling.

“Just as the grave will swallow Jackson’s fame, time will erode the estate’s income. It resurrected and then sold what became its most valuable asset to Sony before trial. The value of what it has left, no matter how well managed, will now dwindle as Jackson’s copyrights expire and his image and likeness shuffle first into irrelevance and then into the public domain.”

“For nearly 12 years Michael’s estate has maintained that the government’s valuation of Michael’s assets on the day he passed away was outrageous and unfair, one that would have saddled his heirs with an oppressive tax liability of more than $700million,” they said.

“While we disagree with some portions of the decision, we believe it clearly exposes how unreasonable the IRS valuation was and provides a path forward to finally resolve this case in a fair and just manner.”

Jackson’s estate was also granted another legal win earlier this year, when a sexual abuse lawsuit filed by choreographer Wade Robson against the singer was thrown out. The lawsuit also alleged MJJ Productions and MJJ Ventures played a role in facilitating the abuse.