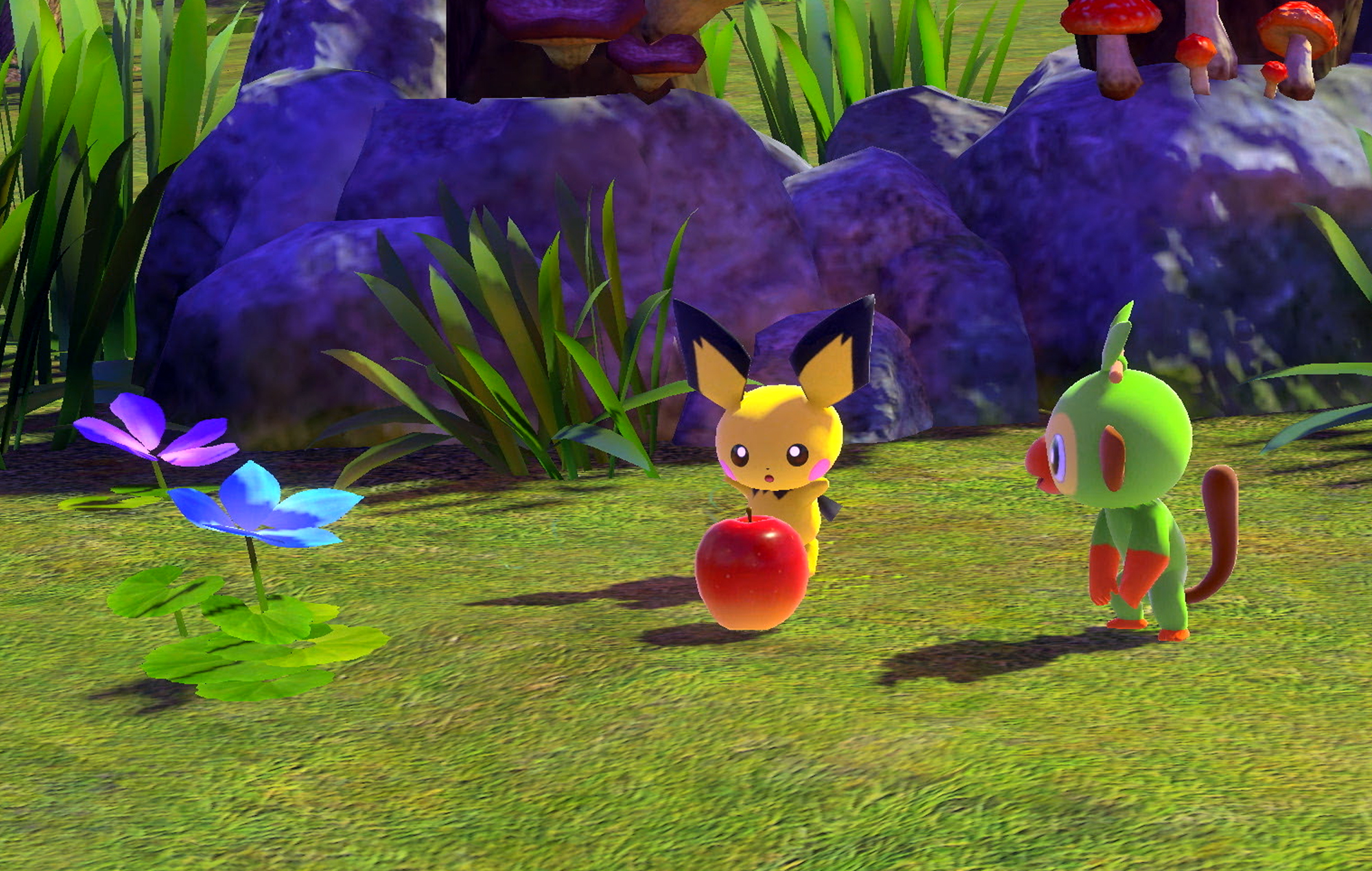 New Pokémon Snap has reportedly sold four times more physical copies than the original game that launched over a decade ago.

READ MORE: Nintendo respond to reports of Labo website being “taken down”

According to Gamesindustry.biz, the Nintendo Switch title has topped the UK physical retail charts in its first weekend and has had a more successful launch than the original game, which released on the N64 in the UK in September 2000.

As well as taking the top spot in the best-selling charts for the week, New Pokémon Snap also surpassed Sony’s PS5 title, Returnal.

The roguelike game currently sits at Number Two in the charts, however, despite it being the first significant PS5 title to be released since launch, Gamesindustry.biz reports that its launch sales are below previous AAA PlayStation exclusives.

New Pokémon Snap is an all-new first-person simulation game inspired by the original, and finds the player travelling from island to island, taking photos of various Pokémon to add to their collection.

Andrew Garfield Finally Addresses Those ‘Spider-Man: Far From Home’ Rumors: ‘I Did Not Get A Call’