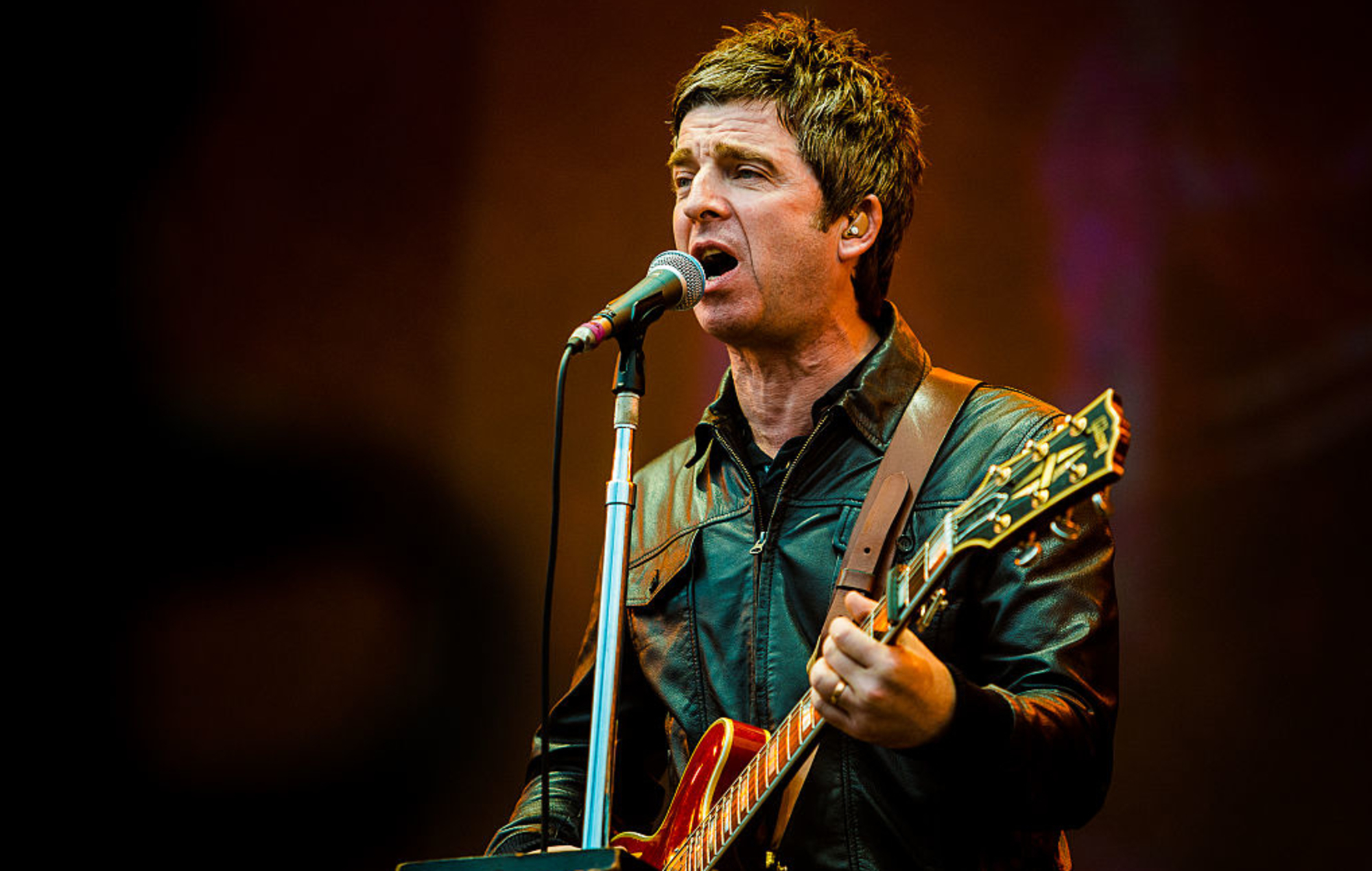 Noel Gallagher has been announced as the official ambassador for Record Store Day 2021.

The former Oasis musician will take on the role as well as releasing a limited edition coloured vinyl of his upcoming High Flying Birds Best Of album, ‘Back The Way We Came: Vol 1 (2011-2021)’.

“Record shops were really important when I was growing up. It’s something that’s in my DNA,” Gallagher explains in an official announcement video, which you can watch now below.

“I think if we can keep record shops open for as long as possible, we owe it to the young people of this country. For this year’s Record Store Day I’ll be getting involved. I’ve got something unique coming out. 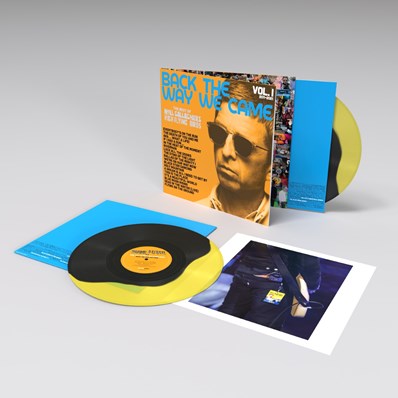 “Hopefully the fans will like it and they’ll keep the flame burning for your local record shop.”

Record Store Day 2021 will take place over two dates, with the second drop coming on Saturday, July 17 – check out the full list of special releases here.

Gallagher’s ‘Back The Way We Came’ album is set to arrive on June 11 via Sour Mash and contains two new tracks, including the recent single ‘We’re On Our Way Now’. The collection marks High Flying Birds’ 10-year anniversary as a band.

“10 years of Noel Gallagher’s High Flying Birds?? Blimey! … Just think of all the things I COULD have done in that time!!” Gallagher said upon the record being announced last week.

The singer-songwriter also recently revealed that a documentary on Oasis’ legendary Knebworth shows in 1996 is in the works. “I’ve seen a tiny trailer of it and it’s a fantastic snapshot of a bygone era before the internet. It’s great, really great,” Gallagher said.