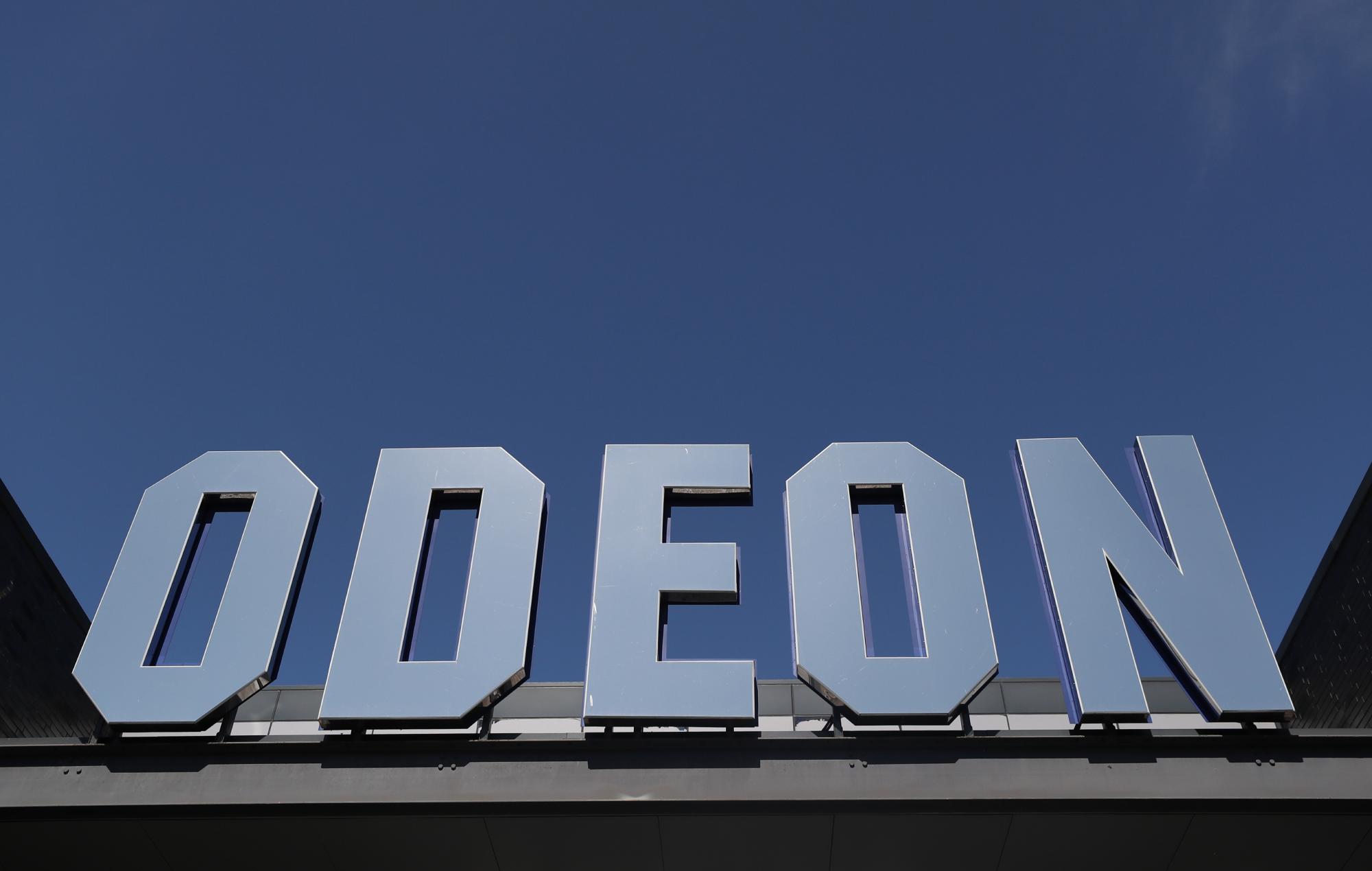 Odeon is set to reopen the majority of its cinemas on May 17 following months of lockdown closures.

READ MORE: Pandemic at the pictures – can social distancing work in cinemas?

The move is in line with the government’s roadmap out of the coronavirus lockdown that allows for indoor entertainment and hospitality, among other activities, to resume in mid-May provided certain criteria is met.

Britain’s largest cinema chain will operate new safety measures upon reopening. BBC News reports that seating will be limited, guaranteeing unoccupied seats between parties to meet social distancing requirements, and that masks will be required inside auditoriums when people are not eating or drinking.

Furthermore, it’s possible that cinemas will be able to scrap limited seating and mask requirements from June 21, the date when all legal limits on social contact are due to be removed by the government. Yesterday (May 3) Prime Minister Boris Johnson said there’s a “good chance” that social distancing can end on that date [via The Telegraph]. 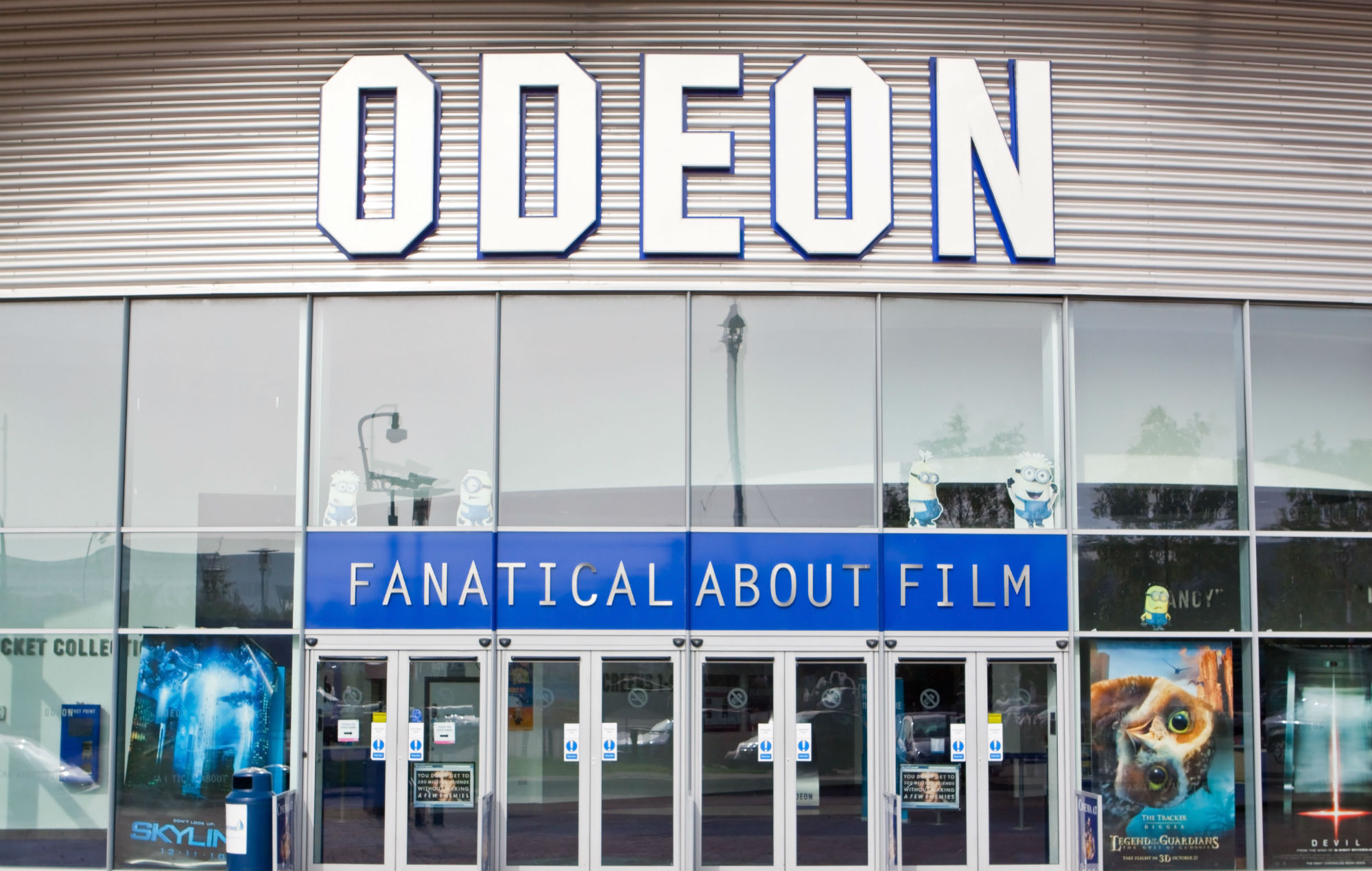 Most of Odeon’s 120 UK sites will reopen, the chain confirmed, including its flagship cinemas at London’s Leicester Square, Manchester’s Trafford Centre and Birmingham’s Broadway Plaza.

The news comes after Cineworld recently confirmed its reopening, additionally detailing a new deal with Warner Bros. to show films in theatres before they are streamed.

It’s hoped that fans will return to the cinema to watch some of 2021 new releases including Fast & Furious 9, Marvel‘s Black Widow and the James Bond film No Time to Die. Other big budget films set to release this year include Denis Villeneuve’s sci-fi epic Dune.

Odeon, among other chains, was affected by the coronavirus pandemic due to extended periods of being shuttered. Last October it announced a “tough but necessary” decision to cut jobs amid the crisis.

According to film technology firm Gower Street Analytics [via BBC News], global box office takings in 2020 fell by more than 70 per cent from the previous year to $12.4billion (£8.95billion).

The post Odeon will reopen its cinemas this month appeared first on NME.

Source: Odeon will reopen its cinemas this month

Noname Revisits Her J. Cole Feud: ‘He Was Angered By The ‘Tone’ Of A Tweet That Didn’t Even Name Him’