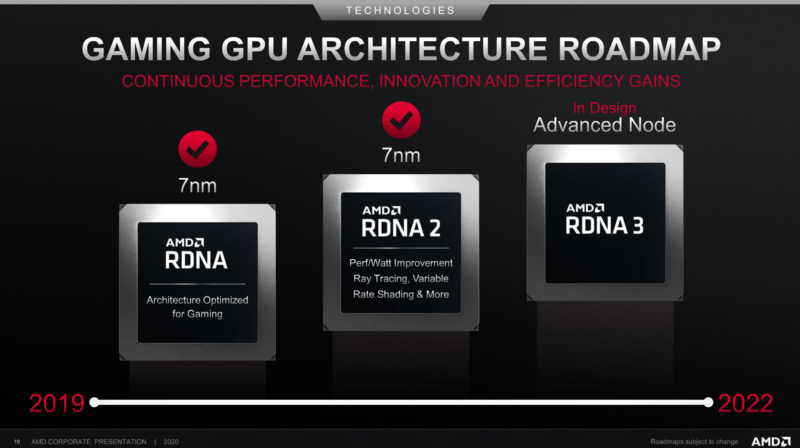 According to wccftech and well-known hardware leaker @KittyYYuko, AMD’s next-generation Radeon graphics cards should be a massive upgrade—as much as three times faster than AMD’s current flagship graphics cards.

In this reply to RedGamingTech’s Paul Eccleston, @KittyYYuko claims a 3x performance increase when upgrading from AMD’s flagship Navi 21 (as found in current-gen RX 6800XT and RX 6900 XT cards) to Navi 31.

RDNA3—the architecture beneath the new GPUs—will shift process-node size from 7nm down to 5nm, which tends to result in major performance gains and even larger performance-per-watt gains. The downshift in process node isn’t enough to account for the claimed performance uplift by itself, though—that comes from making the GPU itself significantly bigger and meaner.

‘A Terrible Thing’: Husband of Colorado Mom Who Vanished on Mother’s Day Charged With Murder