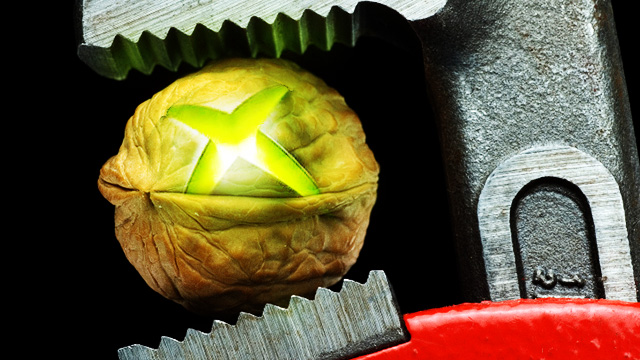 The monkey wrench of the legal system. (credit: Aurich Lawson)

In defending Microsoft’s iOS-style 30 percent commission on apps sold on the Xbox store, Wright pointed out that the company has never made a profit on the sale of an Xbox console. That’s in contrast to the profit-generating iPhone and iPad hardware and to a company like Nintendo, which doesn’t take a loss on Switch hardware sales.

“The business model is set out to be an end-to-end gaming experience,” Wright said. “Hardware is critical to delivering that experience. We need gamers to be able to have a console. We make money back in the long run on game sales and gaming subscriptions.”