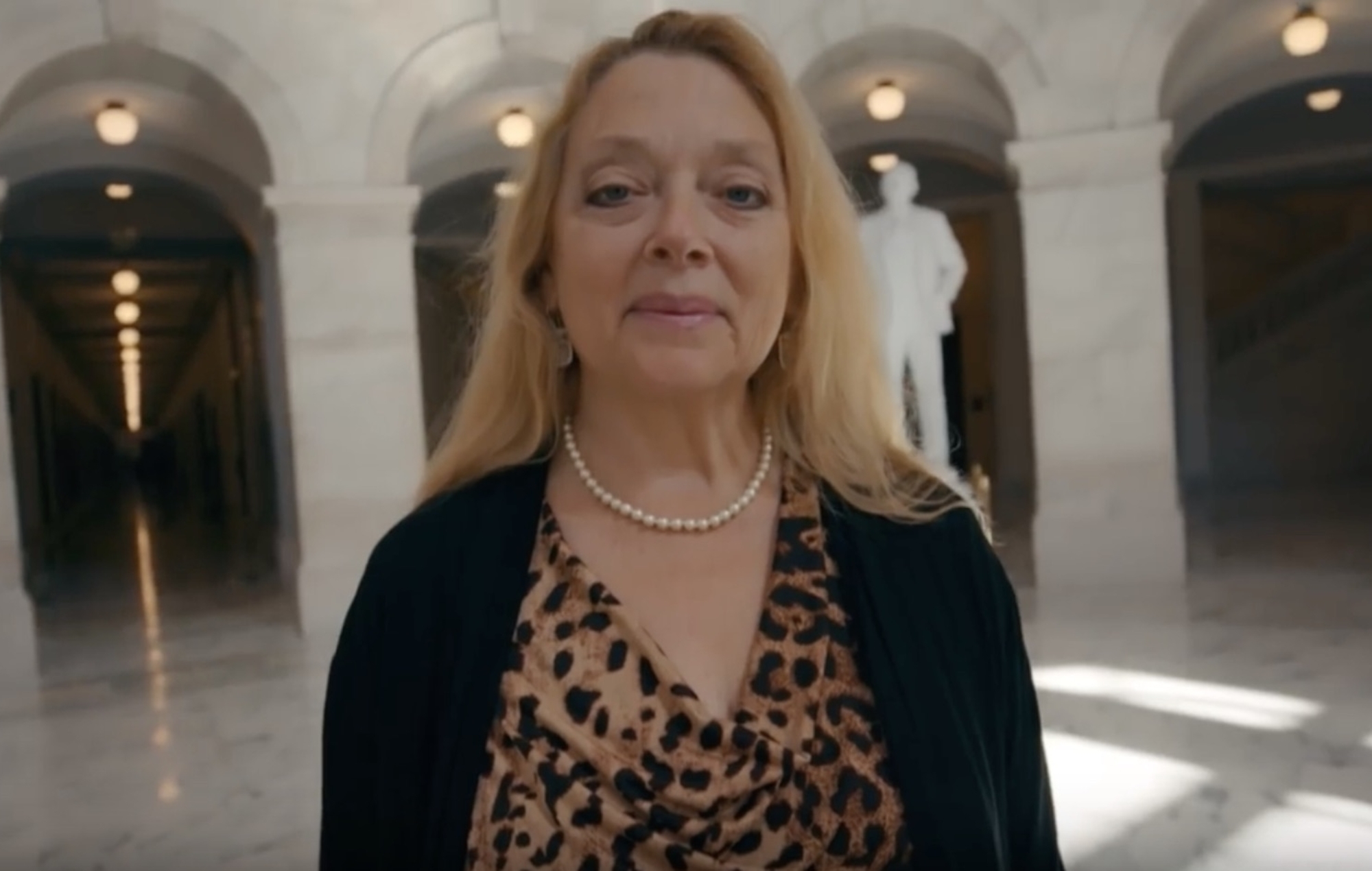 In a statement announcing the new venture, Baskin said: “I’m investigating cryptocurrencies because I am concerned about the volume of US dollars that are being printed and distributed with nothing to back them up.

“Our new $CAT coin is not a currency for investment but rather is a purr-ency of our fans to show their love for the cats.”

Baskin added that she’s “purring like a bobcat rolling in catnip” after the announcement.

I'm purring like a bobcat rolling in catnip because we just launched $cat on https://t.co/pH2gCNtQGf Rocketing up to #35 out of 117 & thinking of ways to reward those who join our “pride” of big cat lovers! Learn more at https://t.co/FTxA8iVV0V pic.twitter.com/PxFiXJqA5k

She told Metro: “I think Louis Theroux handled the subject with thoughtfulness and a self reflection that showed his sincere desire to understand. My phone isn’t ringing off the hook with death threats and obscenities so I think BBC viewers may be doing a bit of soul searching as well.”

Additionally, when asked by The Mirror earlier this week if she was worried about Shooting Joe Exotic and whether she trusted Theroux, she answered: “Well both! We were nervous, but we really feel like he is a man of integrity and that he will treat the issue fairly.”

The star of the hit 2020 Netflix series, Joe Exotic, is currently serving a 22-year prison sentence for animal abuse charges alongside a murder-for-hire plot against Baskin.

In January he said he was still holding out for a presidential pardon from new US president Joe Biden after Donald Trump failed to grant him release from jail.

The post ‘Tiger King’ star Carole Baskin has launched her own cryptocurrency appeared first on NME.

What To Watch: Our Picks For The Ten TV Shows We Think You Should Stream This Weekend