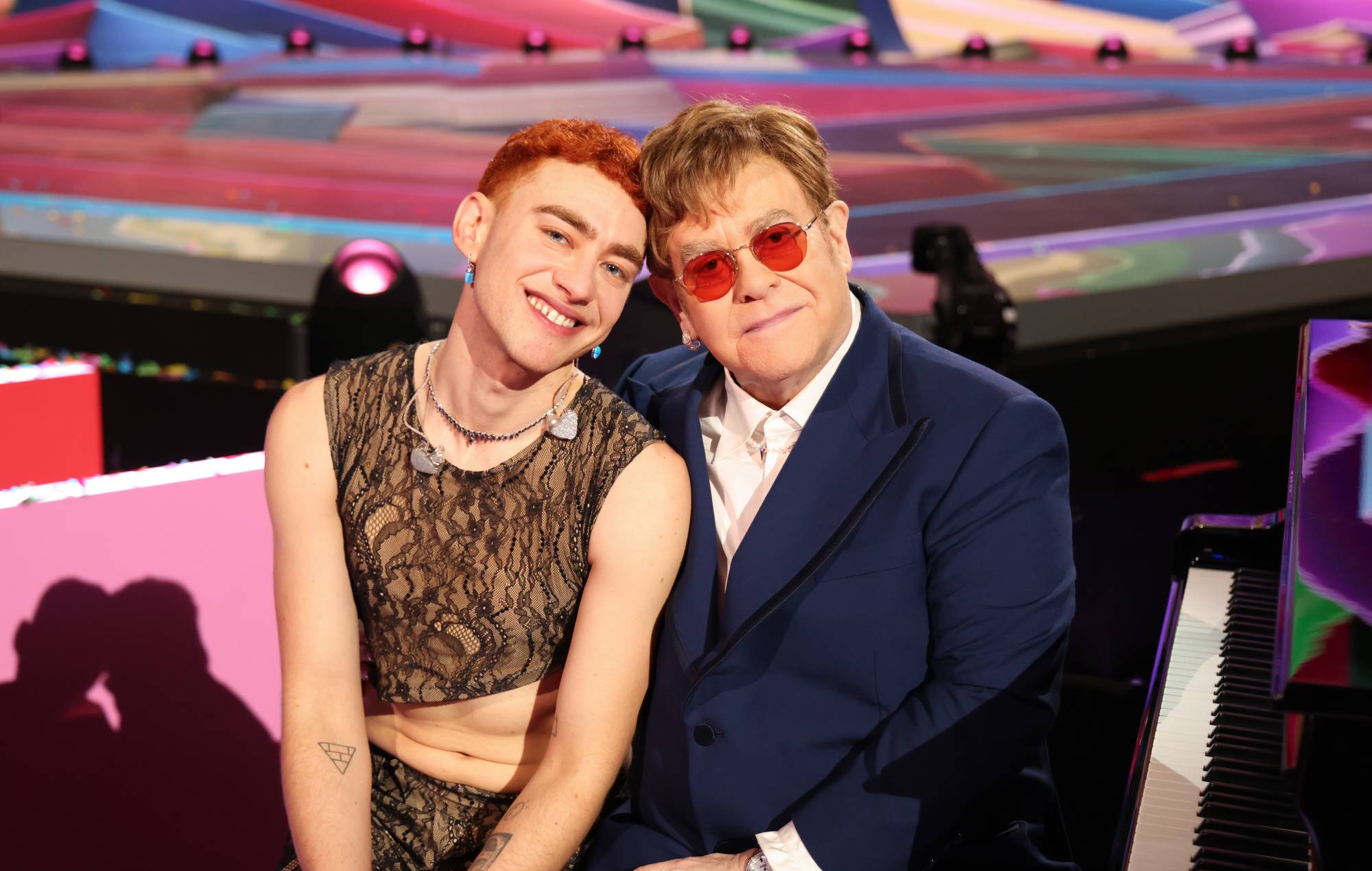 Elton John and Years & Years‘ Olly Alexander teamed up for a cover of Pet Shop Boys‘ ‘It’s A Sin’ at the BRIT Awards 2021 tonight – watch below.

READ MORE: Here are the winners from the BRIT Awards 2021

After teasing the live collaboration on social media yesterday (May 11), the pair took to the O2 Arena for a spectacular performance of the 1987 single – which inspired the title of Russell T Davies’ recent drama, starring Alexander.

A studio version of the joint cover – produced by Stuart Price (Madonna, The Killers, Scissor Sisters) and the Pet Shop Boys – is now available to stream/download, with proceeds going towards the Elton John AIDS Foundation.

The It’s A Sin TV show shone a light on the AIDS crisis of the 1980s’, with Alexander portraying Ritchie Tozer.

Hosted by comedian Jack Whitehall, this year’s BRIT Awards ceremony opened with Coldplay performing their new single ‘Higher Power’ from a pontoon on the River Thames. Dua Lipa, Arlo Parks, Headie One and more also took to the stage at The O2 Arena throughout the evening.

Check back at NME.COM for all the latest news and interviews from the BRIT Awards 2021.

The post BRITs 2021: Elton John and Years & Years team up for spectacular ‘It’s A Sin’ cover appeared first on NME.

Alex Rodriguez Commented On Jennifer Lopez Reportedly Getting Back Together With Ben Affleck: ‘Go Yankees’