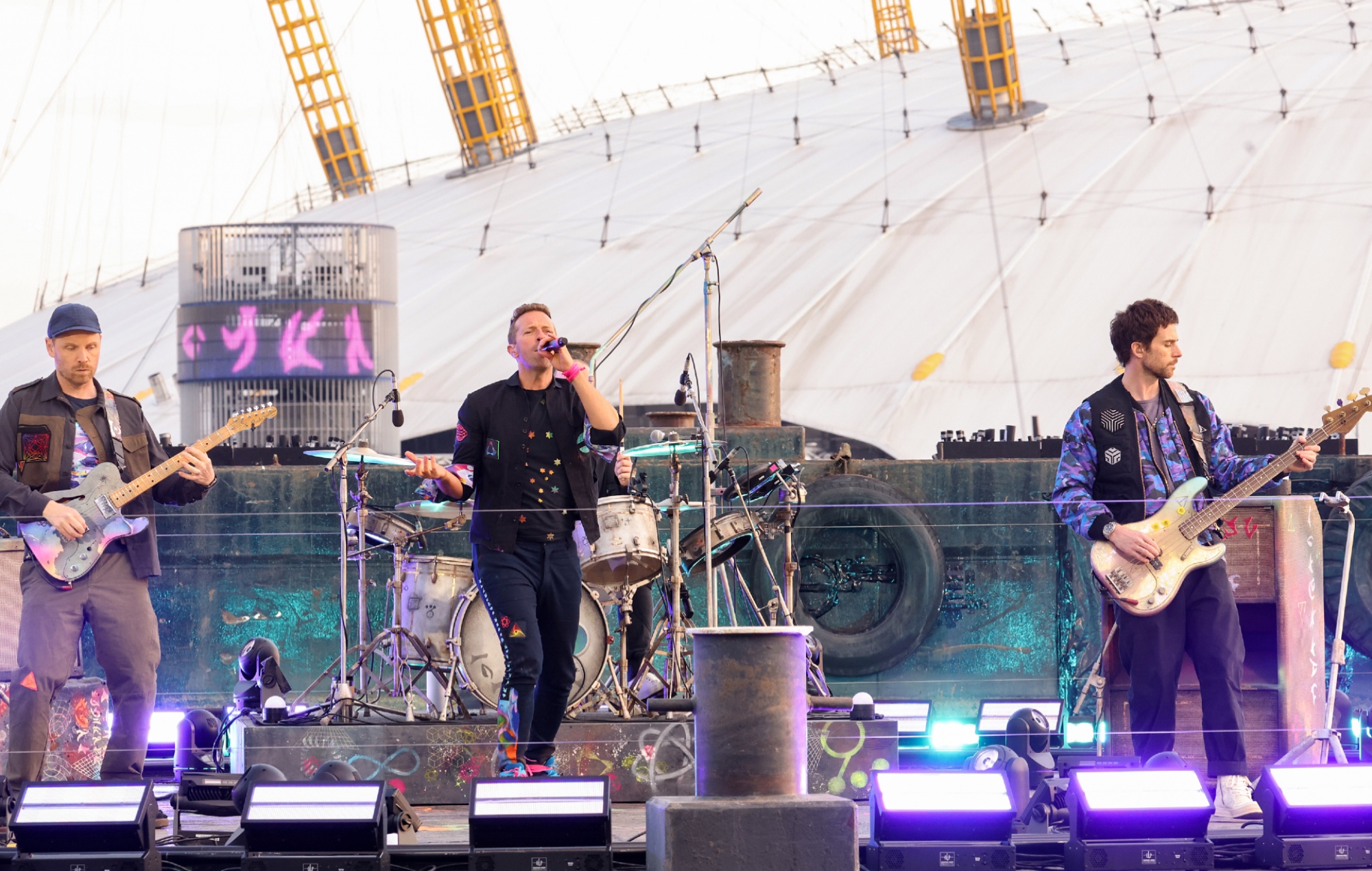 Coldplay have opened this year’s 41st BRIT Awards with a performance of their new single, ‘Higher Power’ on the Thames.

Chris Martin and co opened the ceremony with a lively performance that began with fireworks and featured dancing holograms.

The group performed on a specially constructed riverboat stage on the Thames which overlooked the O2 Arena where the awards were being held.

You can see some images and videos of their performance below: 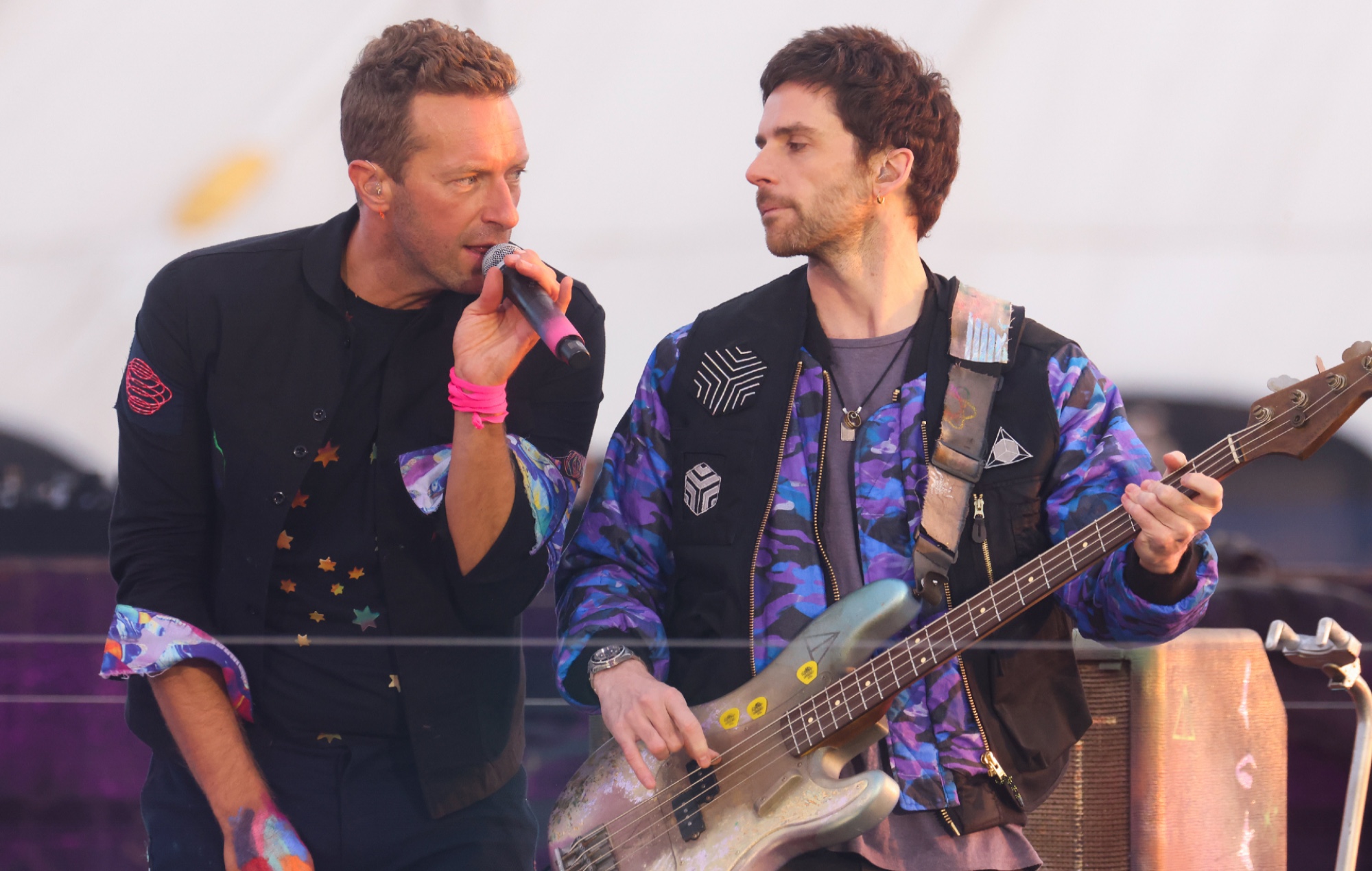 Coldplay on The Thames – Credit: Getty 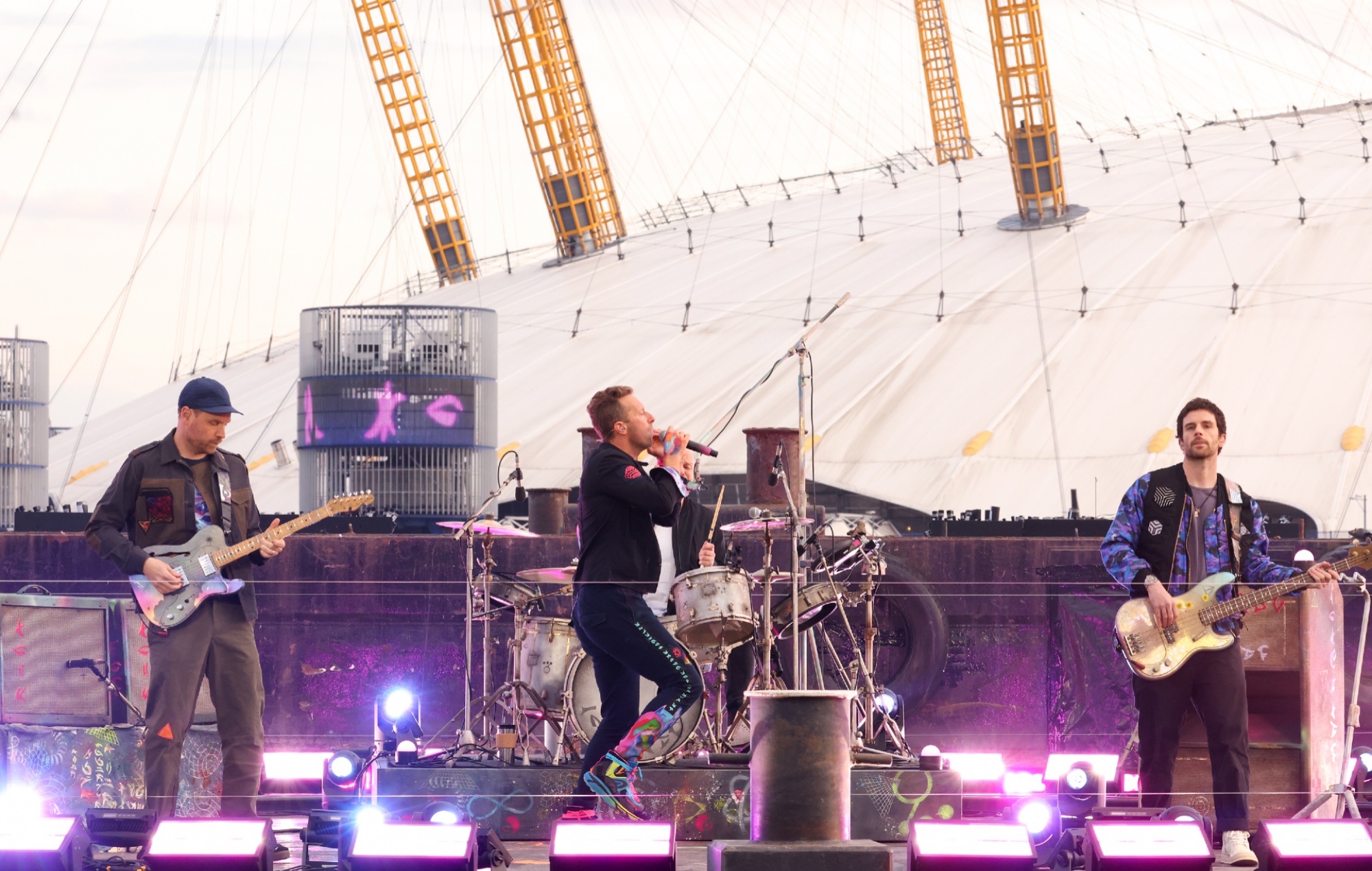 Speaking about the song on its release last week, the group said: “Higher Power is a song that arrived on a little keyboard and a bathroom sink at the start of 2020.”

“It was produced by Max Martin who is a true wonder of the universe,” they added.

Coldplay also shared the song’s music video, which sees the band perform in front of a stack of shipping containers, with holograms of alien-like beings dancing around them.

Last month, Chris Martin asked fans to send in videos of themselves singing the closing “woah-oh-ohs” of their 2008 hit ‘Viva La Vida’. While not confirmed as yet, fans have speculated that it has something to do with Coldplay’s forthcoming performance at Glastonbury’s ‘Live At Worthy Farm’ livestream event.

Taking place on the weekend of May 22 and 23, the livestream event, which will also include performances from HAIM, Damon Albarn, Wolf Alice and more, will be streamed to UK cinemas.