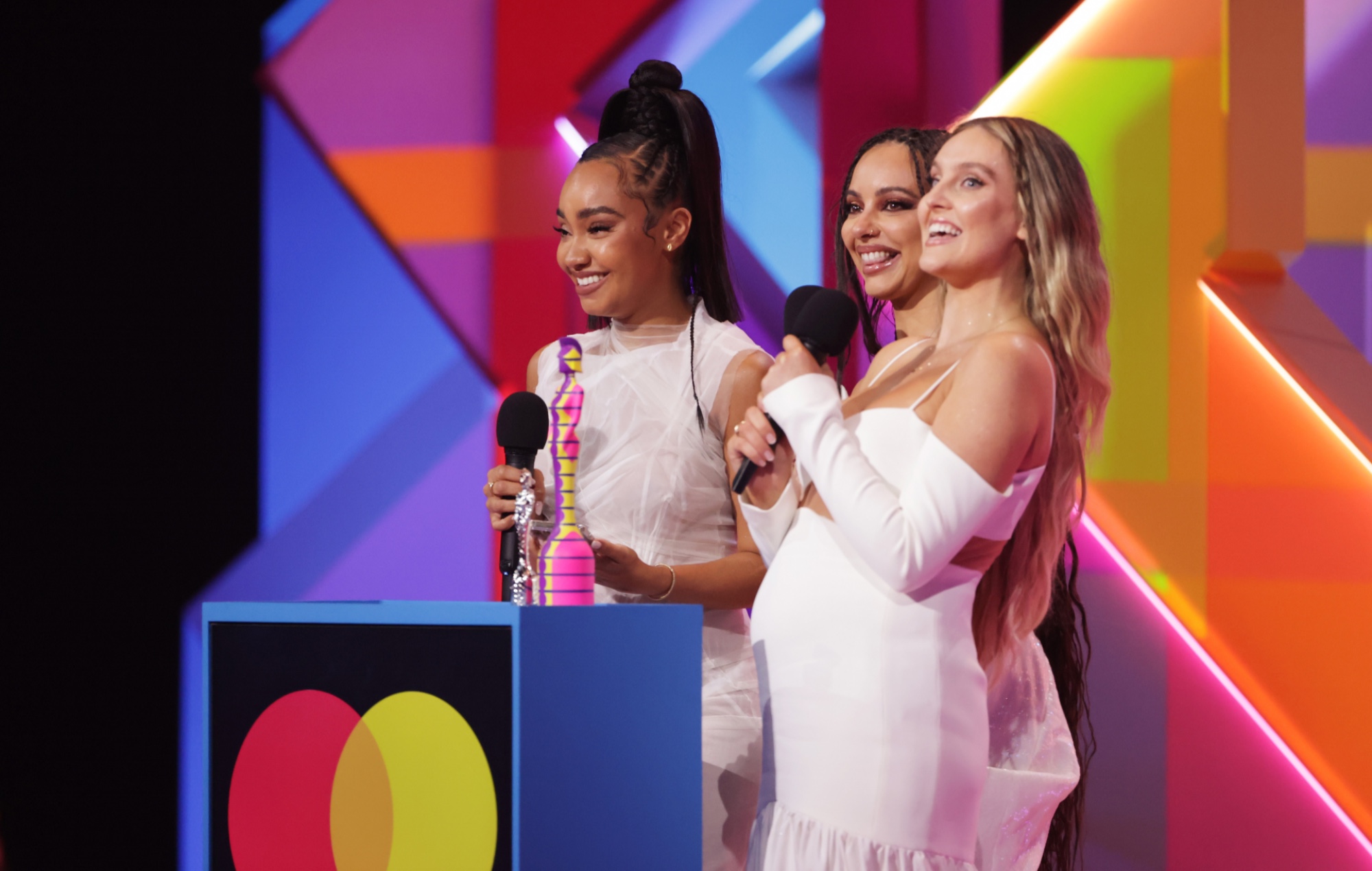 Little Mix have made history to win the Best British Group award at this year’s BRITs.

The group became the first British female group in history to win the award and used their speech to thank “all the incredible female bands” in the industry, both past and present.

The group have been nominated seven times in total and have won three awards (including tonight’s win) over the years.

In their acceptance speech, the group said: “Guys, we have just made history!”

They added: “We have been together for 10 years…it’s been the best years of our lives. We have gone through so much. We’ve had so much fun, made so many beautiful memories.” 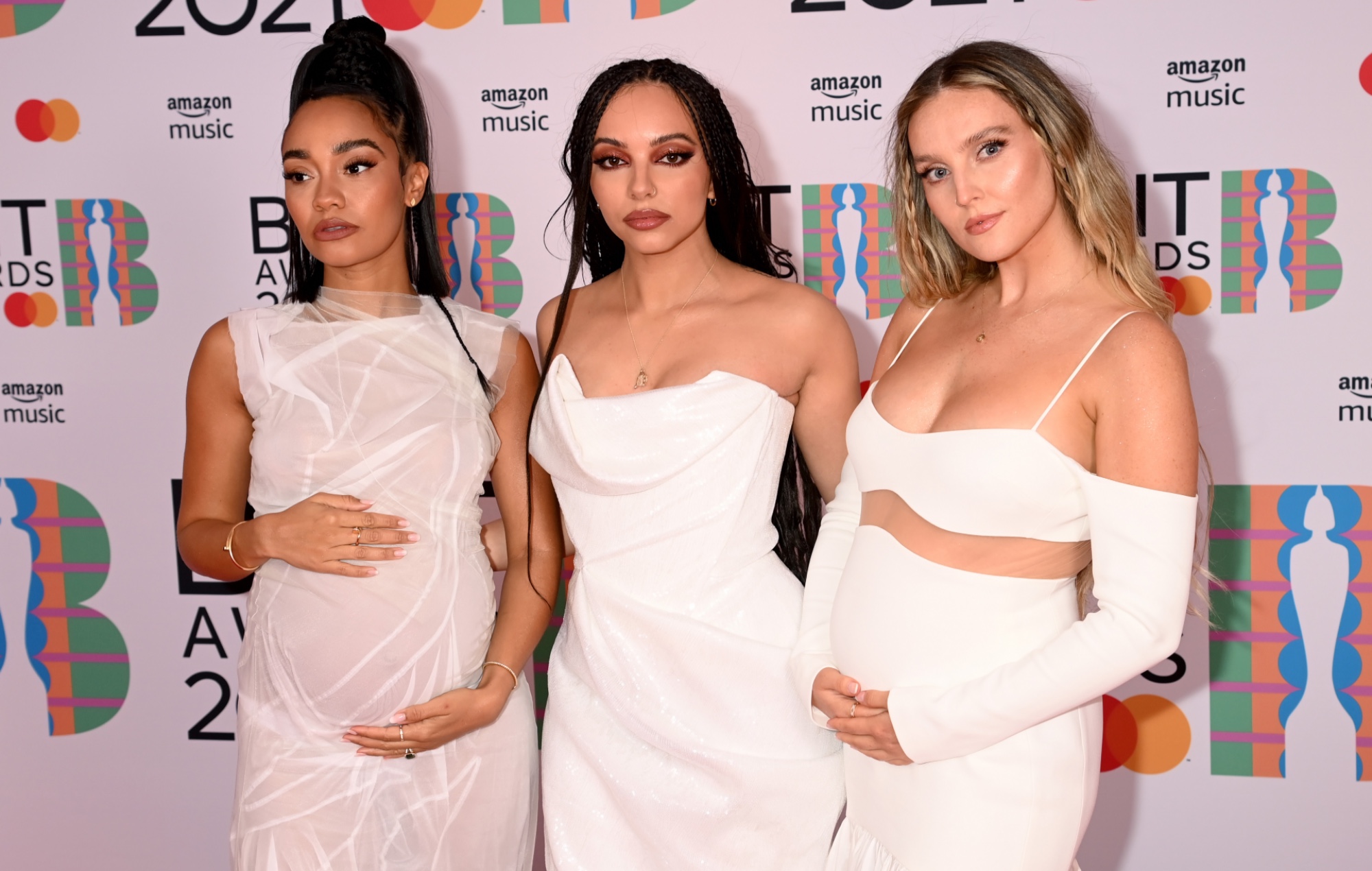 “We want to start by thanking our incredible fans, of course Jessie and our amazing team…”

“It’s not easy being a female in the UK pop industry. We’ve seen the white male dominance, misogny, sexism and lack of diversity.

“We’re proud of how we’ve stuck together, stood our ground, surrounded ourselves with strong women and are now using our voices more than ever.

“The fact that a girl band has never won this award really does speak volumes. This award isn’t just for us, it’s for The Spice Girls, Sugababes, All Saints, Girls Aloud – all of the incredible, incredible female bands – this one’s for you.”

Earlier in the evening, Coldplay opened this year’s 41st BRIT Awards with a performance of their new single, ‘Higher Power’ on the Thames.

Chris Martin and co. opened the ceremony with a lively performance that began with fireworks and featured dancing holograms.

The group performed on a specially constructed riverboat stage on the Thames which overlooked the O2 Arena where the awards were being held.

HAIM on their Glastonbury livestream plans and dreams of meeting BTS