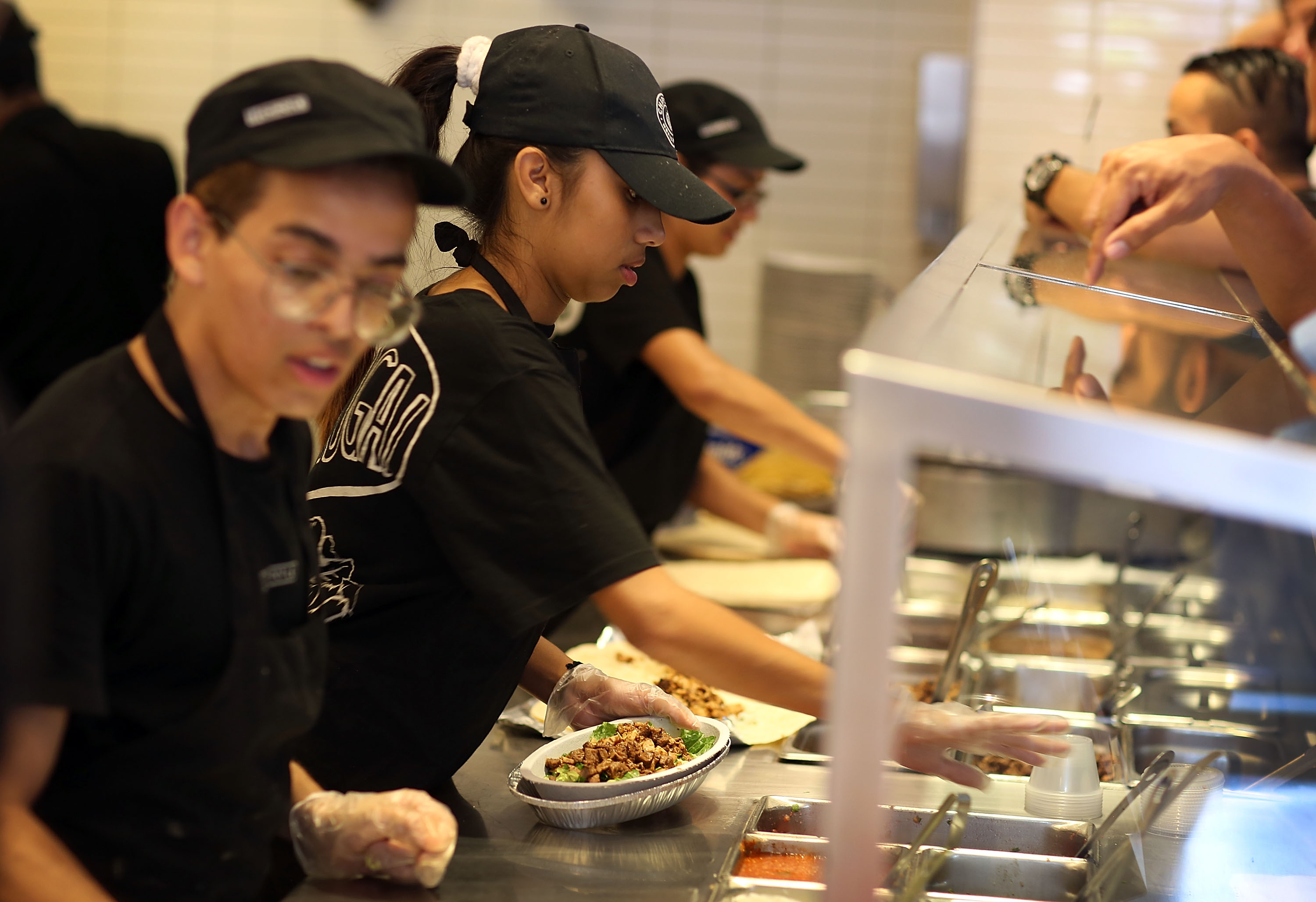 Too many American workers have become layabouts living off the government dole. That’s the message—same as it ever was—being sent by some businesses and Republican politicians who think that recent difficulty finding low-wage workers is largely the result of overly generous unemployment benefits. Pull the unemployment benefits, their crude logic goes, and restaurants and stores will have all the workers they need—desperate and willing to take whatever is offered. Never mind raising wages or improving job conditions; it’s government support in a time of ongoing crisis that’s the impediment to getting the economy roaring again.

“It has become clear to me that we cannot have a full economic recovery until we get the thousands of available jobs in our state filled,” said Mississippi Governor Tate Reeves on Monday, explaining why he wanted to reinstitute unemployment eligibility requirements that had been waived because of the pandemic. Similar measures are underway in several other Republican-led states, where officials have joined business owners in lamenting an apparent labor shortage that has left drive-through lanes closed and restaurants understaffed. A recent disappointing jobs report—only 266,000 jobs were added in April, far less than the million expected—has added to the sense that workers are choosing to stay home—and that the government is to blame.

The supposed labor shortage—one generated by an allegedly too-generous welfare system—is anything but. Among the economic lessons of the pandemic is an obvious one: wages are too low, jobs too shitty. If employers want workers to return to flipping burgers for possibly unvaccinated customers in the midst of the greatest public health crisis in the United States’ history, then they should pay them more. If the government is beating the private sector in terms of providing a livable wage, that is a fault of business owners, who, in their infinite self-regard, seem to think that workers should be grateful for whatever crummy, sub-subsistence job they manage to get. (It’s also an argument for the government to get in the business of enforcing livable wages.)

Americans are suffering in myriad ways right now, and many jobs, including in fast food, food and package delivery, and other low-paying fields, expose people to health hazards and exhausting working conditions. Some need to care for sick family members and would rather accept government support—however provisional it is—rather than take a job that would pull them out of the home, often at wages that are inadequate to paying for out-of-home care. And the truth is that for many people, unemployment benefits aren’t enough: One-third of U.S. households that accept unemployment still struggle to pay for basic necessities, according to the Census Bureau.

Despite these underlying economic issues, the call to find more workers has found its way to the White House. While supporting unemployment assistance, President Biden is inclined toward work requirements and has encouraged people to take a job if one is available. “We’re going to make it clear that anyone collecting unemployment who is offered a suitable job must take the job or lose their unemployment,” he said this week. “There are a few Covid-19-related exceptions. … But otherwise that’s the law.”

It’s more than just talk: “In an apparent nod to those attacks [from Republicans], the White House said it is directing the Labor Department to work with states on reimposing work-search requirements for Americans collecting unemployment benefits,” according to The Washington Post. In rhetoric and substance, it’s a return to Clinton-era welfare reforms, when unemployed workers subsisting on government support were cast as “welfare queens” or scofflaws somehow pulling one over on us honest working stiffs. It’s a toxic political culture that makes for bad policy, and we can’t let it become the prevailing economic wisdom once again.

But what makes a “suitable” job, anyway? Thanks to the pandemic stimulus, more people seem to be in a position to ask. From the Post:

Tim worked for years as a manager at a major retailer. Last year, he was frustrated by what he felt were lax safety conditions at work and having to deal with irate customers who didn’t want to wear masks. He quit in the fall as the virus surged again. Now he’s going to school to become a wind turbine technician through a program backed by the government. Sara also spent many years in retail and wants to do something more meaningful now.

“The problem is we are not making enough money to make it worth it to go back to these jobs that are difficult and dirty and usually thankless. You’re getting yelled at and disrespected all day. It’s hell,” said Sara, who is 31. She added that with two young kids, finding child care has also been a huge issue lately.

What emerges from all these complaints about ungrateful or unambitious workers is how insensitive and even punitive America’s labor system can be. Workers are expected to suffer every difficulty thrown their way—even life-threatening ones—and to be satisfied with the wages they’re offered. Accepting unemployment benefits and other government support, which has been far more successful in alleviating poverty than any recent private sector initiative, is still considered by many to be a personal failure. (It’s also worth noting that these calls for people to go back to work sometimes come from white-collar workers who experience the relative benefits of working from home.)

There also seems to be no recognition that the jobs created during the pandemic may be fundamentally unstable and unsuitable to supporting someone, much less a family. Many jobs created in recent years constitute precarious gig work, without any stability, benefits, or even predictable income. And from Amazon fulfillment centers to family restaurants, conditions in some workplaces have gotten worse. As New Republic contributor Alex Press recently noted, “In a survey of restaurant workers, 83 percent say their tips are down and 66 percent say their tips are down by more than 50 percent. 41 percent say sexual harassment is up, and 25 percent say it is up significantly.” That doesn’t even account for the risk of contracting Covid-19 or dealing with sick customers who refuse to abide by masking guidelines.

Americans don’t need undue government coercion to go back to work. They need good jobs, better wages (including a higher minimum wage), health care, childcare, and support for sick family members. They need government investment in infrastructure, strengthened unions, and better protections in case they get sick or disabled on the job. They need the kind of dignity and support that were all too illusory in the American workplace even before the pandemic.

“Twenty-two million people lost their jobs in this pandemic through no fault of their own,” said Biden this week. “They lost their jobs to a virus, and to a government that bungled its response to the crisis and failed to protect them.”

The president is absolutely right, which makes it inexcusable that he’d direct his Labor Department to bow to Republicans on job-search requirements. The pandemic, and its interlocking crises, are far from over. Forcing millions of people back onto the job market by pulling the safety net out from under them would do more harm to our economic recovery. It would also give into a dangerous canard: that workers deserve whatever they get, and that asking for anything more represents a form of entitlement. This could not be more wrong.

Once Again, the Best Real Housewives of Atlanta Drama Is Happening Offscreen

The Queen Appears in Good Spirits as She Officially Opens Parliament