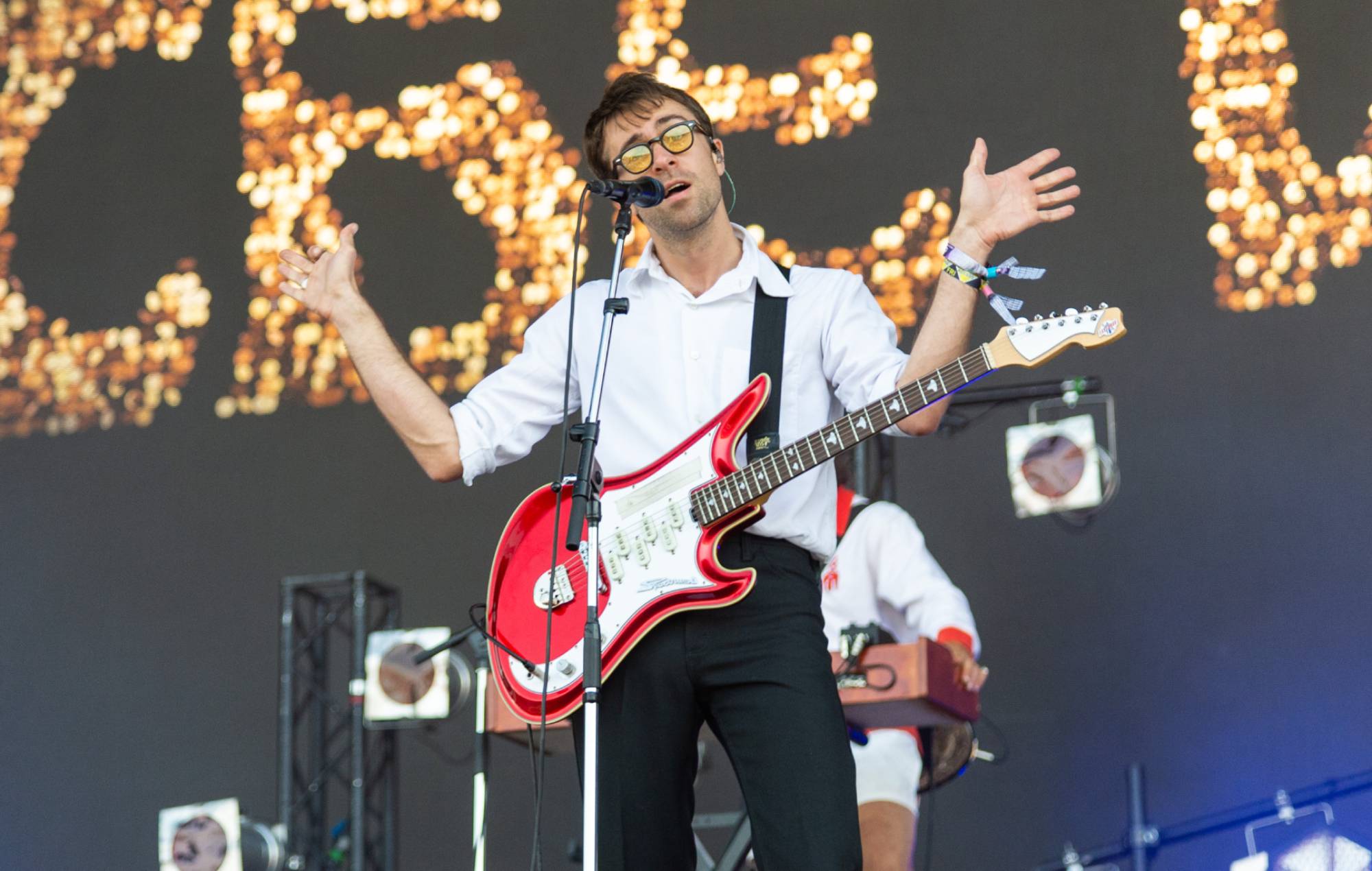 The Vaccines have announced that their new single ‘Headphones Baby’ will arrive later this week.

Justin Young and co. took to social media this evening (May 11) to confirm that the song will be released this coming Friday (May 14) while also sharing its official artwork – check it out below.

You can pre-save/pre-add ‘Headphones Baby’ here.

The Vaccines confirmed last December that they had finished mixing their fifth album, the follow-up to 2018’s ‘Combat Sports’. Back in February, they called it “the best record we’ve ever made”.

“I think for a long time we’ve maybe threatened to make a record that’s good but we haven’t quite managed it,” frontman Young explained.

“It’s heavier in places, but it’s poppier in others, it’s a lot more kind of, I think well rounded like sonically and musically and lyrically. I think it’s such a great record.”

The singer revealed that the LP was recorded in El Paso, Texas towards the end of 2019, and was completed before the coronavirus pandemic began in March 2020.

“But listening to it now it really resonates in a different way, it’s weirdly reflective of this year I think,” he said. “It’s the longest record we’ve ever made – I think it’s like 13 or 14 tracks.”

Last month, The Vaccines shared a collection of demos to mark the 10th anniversary of their debut album ‘What Did You Expect From The Vaccines?’. A special reissue of the 2011 record was also released on solid pink vinyl.