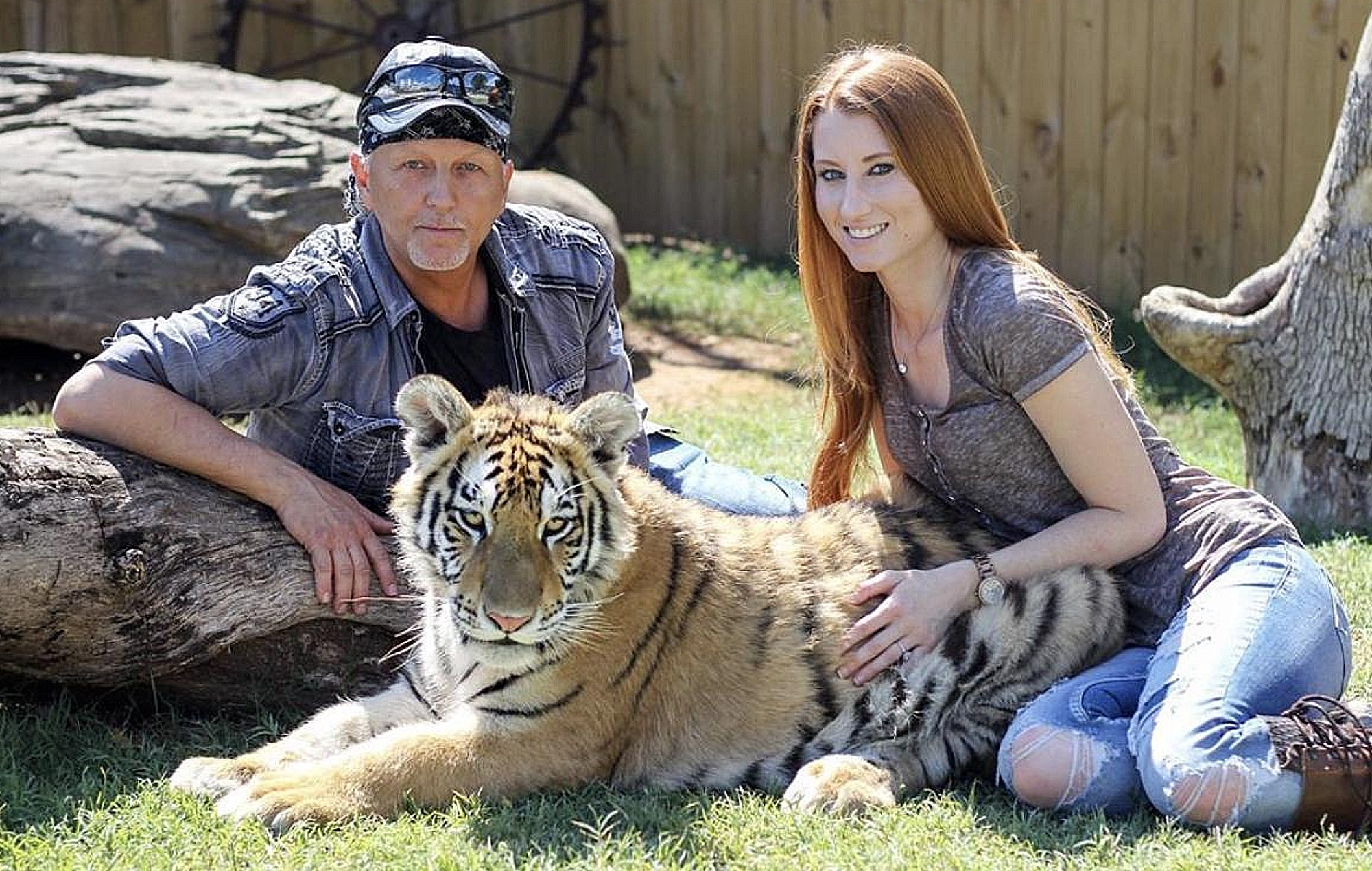 Tiger King star Jeff Lowe has claimed he has received an anonymous letter telling him what happened to Carole Baskin’s husband.

Baskin’s first husband Don Lewis disappeared in 1997, with the criminal case still open today with no arrests or charges made. Rumours raised in the Netflix docuseries have suggested Baskin was involved in Lewis’ disappearance, which she has publicly denied.

READ MORE: Netflix’s wild documentary ‘Tiger King’ looks like a cartoon but has plenty to teach us about morality right now

Lowe told TMZ he received an anonymous letter sent to his Tiger King Park in Oklahoma last year, with only the zoo’s address on it with no name or return address.

He said the envelope was postmarked in Providence, Rhode Island. It reads: “The corpse lies under Her House” and is signed by “The FaithFul Witness”.

Authorities in Hillsborough County reportedly requested to see the letter when Lowe first received it in May 2020, at which point Lowe allegedly refused, claiming the producers of Tiger King 2 had asked him to keep it while filming.

The letter has now reportedly been sent to the authorities as filming has finished. Lowe has claimed the police will be testing the letter for DNA and fingerprints. 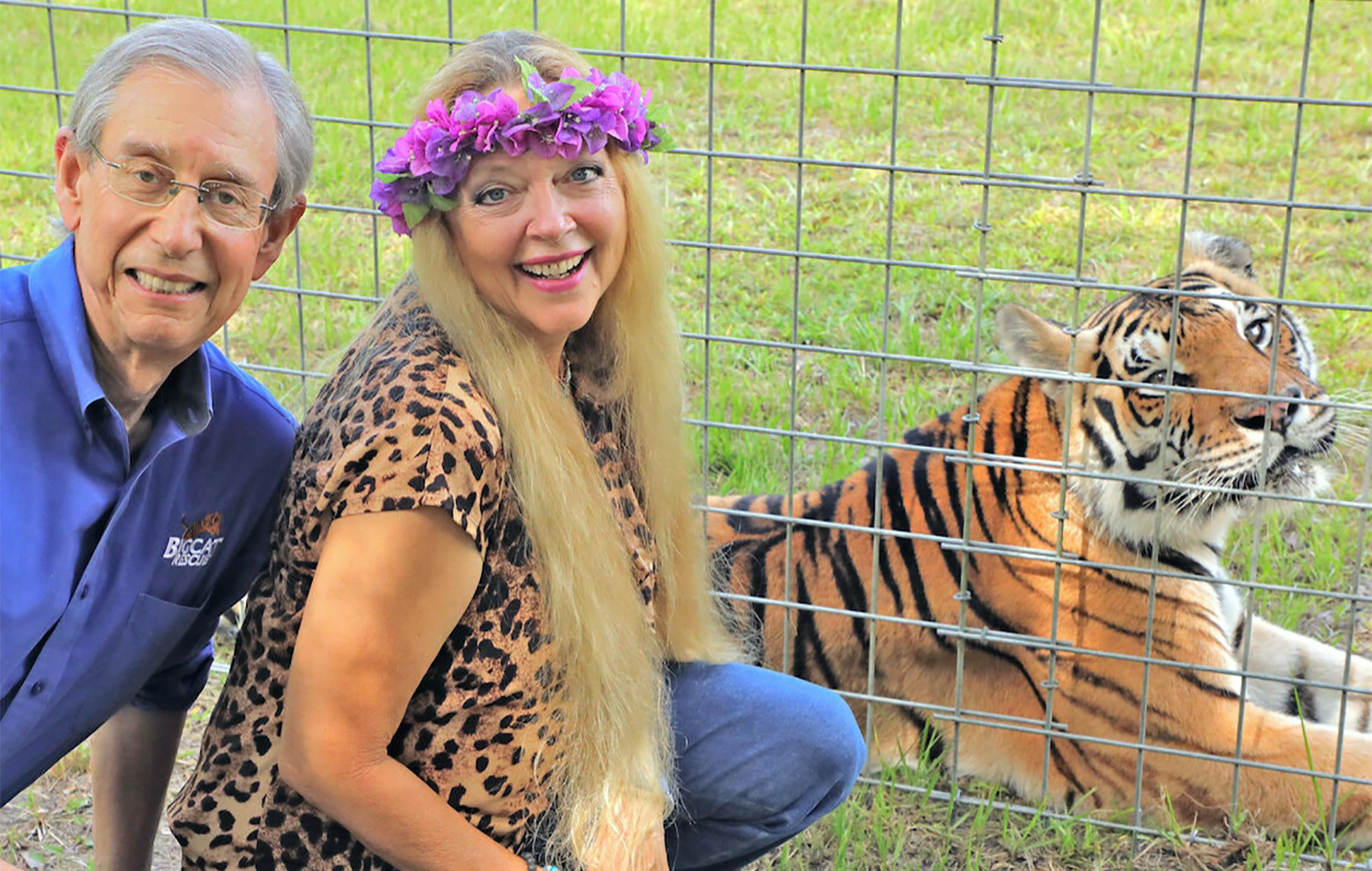 Hillsborough Co. Sheriff’s Office has not commented on Lowe’s claims. NME has contacted Carole Baskin’s team for further comment, as well as the production team on Tiger King 2, and will update this story accordingly.

Last year, Carole Baskin posted a video on her YouTube channel last year commenting on theories raised by a Facebook group who believe Lewis is buried on Baskin’s property, under a septic tank system.

Howard Baskin, Carole’s current husband, told TMZ of the new letter shared by Lowe: “This is just another stupid stunt by Lowe to deflect from his own legal troubles. Only a moron would think that an anonymous letter has any value.”